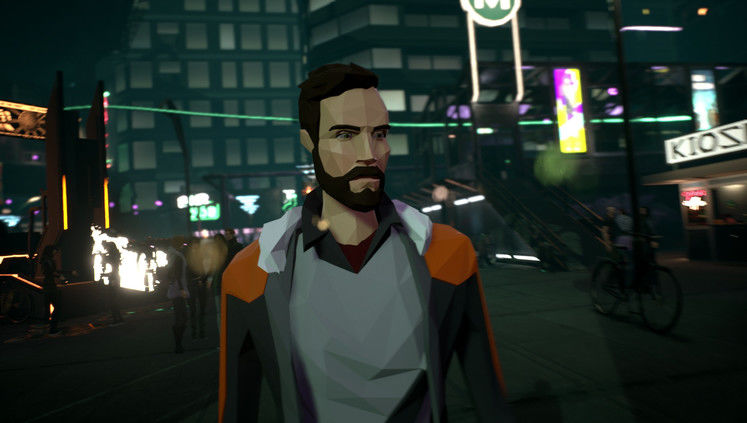 If one was to pinpoint a single developer that has maintained the traditional adventure games even after things have turned dire for the genre, surely it would be Daedalic Entertainment. Their latest offering, titled State of Mind, is going to be exploring the subject of transhumanism in ways both expected and unexpected, if released information is to be believed.

Boasting an interesting, polygonal visual style, State of Mind "takes a sharp look at the immense technological promise the world we live in by jumping us forward to Berlin in 2048." 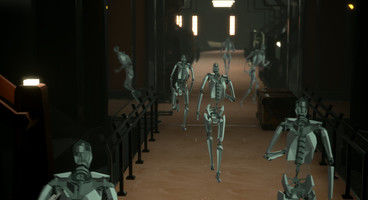 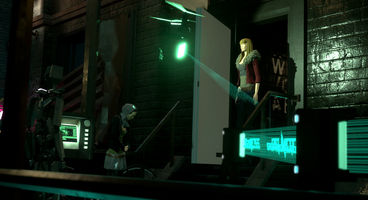 The now-standard fare of assorted catastrophes threatens the world of State of Mind: lack of resources, pollution, crime, rampant wars and more have forced humans to replace themselves with proxies in the public sector.

Richard Nolan, one of the protagonists of the game, is a journalist who openly criticises the divide between body in mind that the government has fostered via technology, and when he finds himself in a hospital, with his wife and son having vanished, he has to figure out just what exactly is going on and where his family is.

By helping Nolan in his quest, players will get to explore a rich, uniquely-styled world, unravel a global consporacy and dive into a multi-layered sci-fi thriller. What's not to like?