Shoot Up Zombies During Steam Next Fest with Urban Strife's Demo 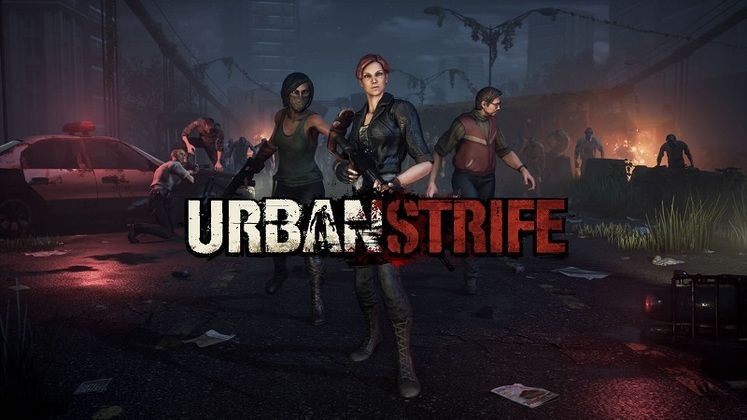 Publisher MicroProse and developer White Pond Games have announced that post-apocalyptic turn-based tactical RPG Urban Strife is getting a demo during the October edition of Steam Next Fest.

Urban Strife's Steam Next Fest demo will focus on the game's prologue, which starts with your character being nursed back to health by the people at one Urban Shelter, following a failed attempt to escape the undead that roam the streets. 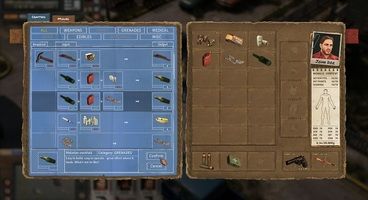 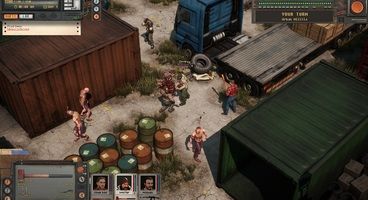 After regiaining your strength and some of your memory, you take a handful of survivors and head out seeking the Professor, who can fix the shelter’s radio.

"Opportunistic factions and the undead walk the otherwise empty streets of the apocalypse," according to the publisher, and you have until October 7 to try Urban Strife's demo, as that's when Steam Next Fest's latest edition is scheduled to end.

The full game will boast a dynamic campaign that lets you choose who you ally with and who you antagonize, seeing your decisions rippling through to the title's final moments.

Bullets follow real ballistic calculations in Urban Strife, having variable penetration and damage determined by range, caliber, and type. Heading into battle unprepared is something you'll want to avoid as much as possible, since blood loss and crippling injuries can wear you down over time.

Urban Strife also features "a unique horde AI that allows all undead enemies to use a single turn for movement yet preserve their individual sensors and alert status," as well as a management component that tasks you with looking after the shelter and its inhabitants.

The game is slated for a 2022 release and you can grab its demo from Steam.