Steam’s Under the Radar Highlights: December 2020 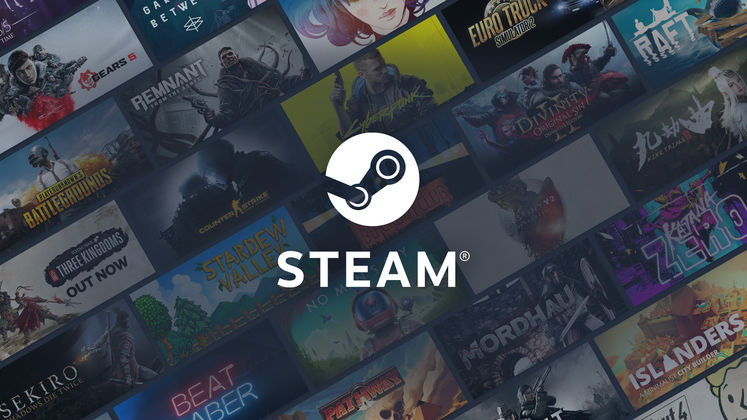 December is a busy month for video games. Sure, Cyberpunk 2077 finally lands, but there’s also a wealth of interesting and original titles appearing on Steam.

From multi-headed dogs to tales of Lovecraftian horror, there’s plenty of lesser known games vying for your time over the Christmas period, without you even needing to upgrade your console.

Here’s 10 picks you shouldn’t let get crushed under the wave of triple-A games that conclude 2020. 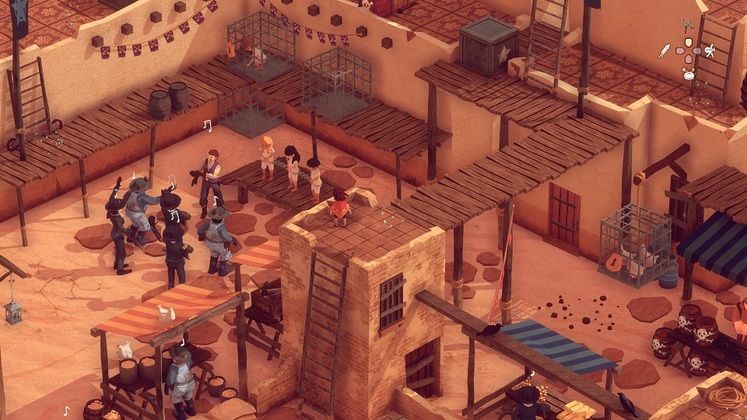 El Hijo - A Wild West – A spaghetti-western stealth game doesn’t seem like an obvious combination. El Hijo gets props for being non-violent and featuring warm, Disney-like visuals in a setting that could so easily look bland. You play as a six-year-old boy, and with the aid of your slingshot and quick-thinking, must track down your mother. The sound design here also looks to be a particular highlight. 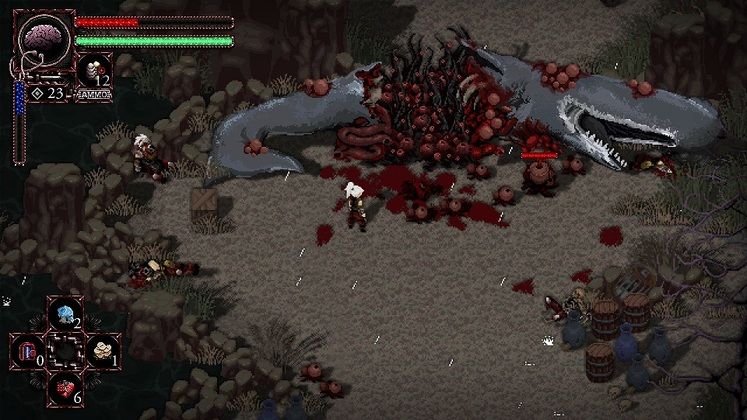 Morbid: The Seven Acolytes – “Lovecraftian horrors and Cronenbergian gore” is an eye-catching description for this Souls-like RPG. Morbid’s isometric journey through hell certainly takes inspiration from Bloodborne, and with it, the challenging bosses we have come to expect from the genre. One to check out if you’ve enjoyed Demon’s Souls recently. 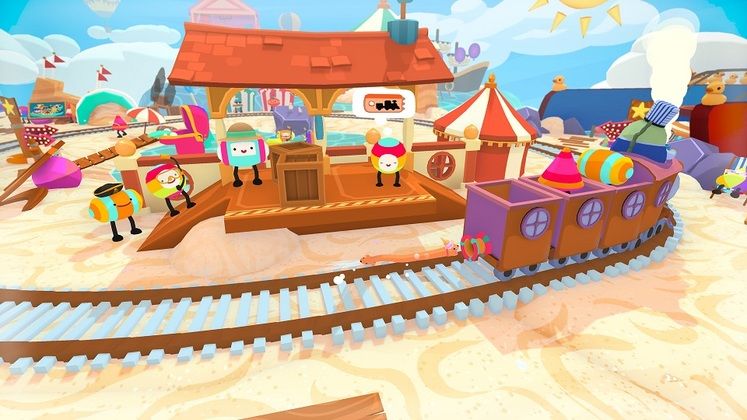 PHOGS! – Two-headed dogs are terrifying in general, but not in PHOGS! This cartoony co-op adventure will test how well you work together with a partner, especially as the canine(s) have no legs. Just one, long, snakey dog thing. Overcoming the worlds of Food, Sleep and Play will finally back-up that old adage: two heads are better than one. Or not. Likely not. 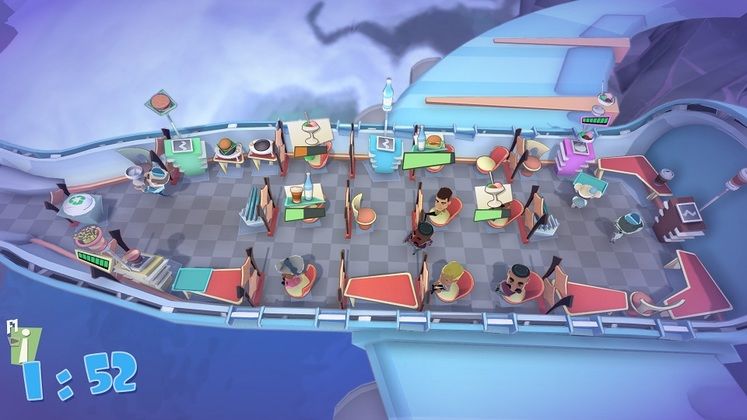 Shakes on a Plane – Need something more stressful than Overcooked? This could be the game for you. Huu Games’ take on the popular formula challenges your flight crew to delivering a perfect food service before the plane touches down. Expect turbulence, but no Samuel L. Jackson. 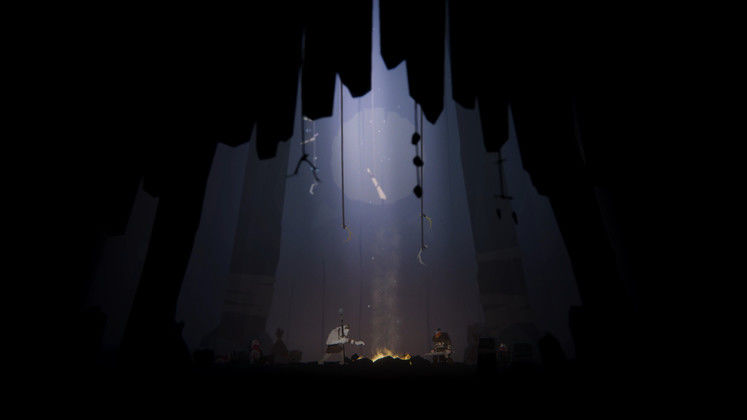 Unto The End – This has all the making of a sleeper hit. Husband and wife team 2 Ton Studio have spent four years crafting an impressive looking combat adventure that wants you to deeply think about the decision to raise your sword. Would you be better served offering items to trade or simply walking by without causing a disturbance? ‘Strike first’ might not cut it. 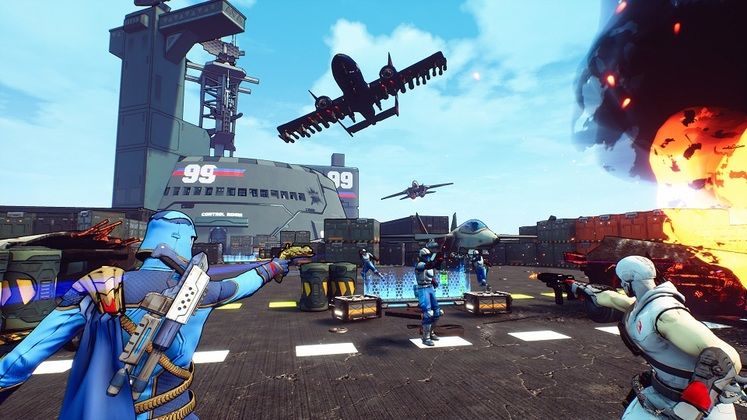 G.I. Joe: Operation Blackout – Combine the world of G.I. Joe with a little bit of Unreal Tournament, a dash of Marvel Ultimate Alliance and a sprinkle of Overwatch and you get this intriguing team-based shooter. There’s over 20 characters to utilise across 17 campaign missions that allows local co-op, as well as 4-player multiplayer battles. 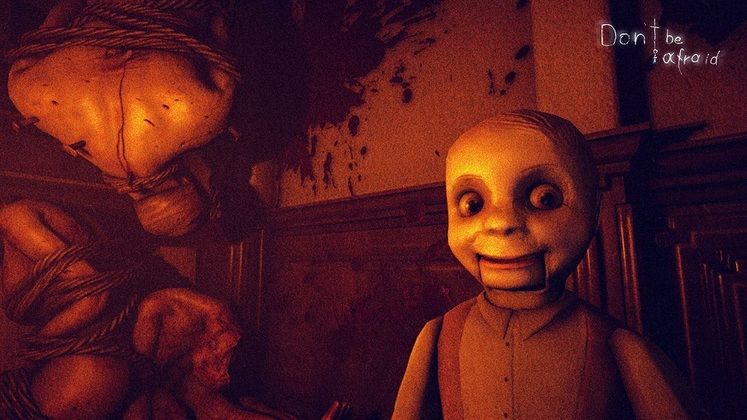 Don't Be Afraid – Of course, the title is straight up fibbing to your face here. Taking on the role of kidnapped 11-year-old David, you must escape your torturer’s house, uncovering many secrets in the process. One problem though: your psychotic capturer is watching. Prizes for anyone who can name a more fitting way to end the year after being locked indoors for so long. 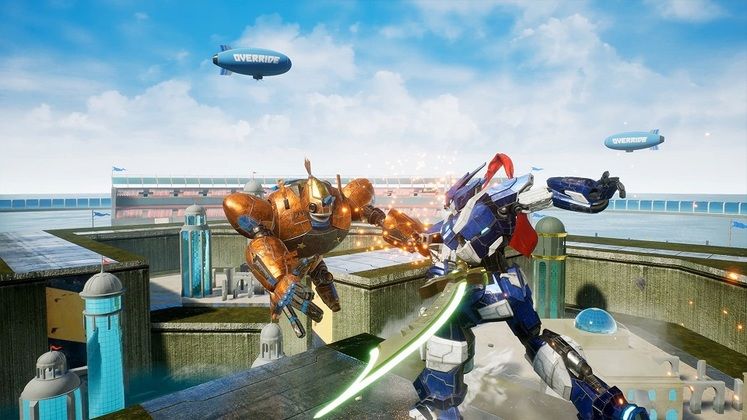 Override 2: Super Mech League – What better way to spend your Christmas than battling giant robots? This colourful one-on-one fighter pits giant machine against giant machine in massive arenas that are filled with buildings, ruins and plenty of room to send your opponent spiralling through the air. 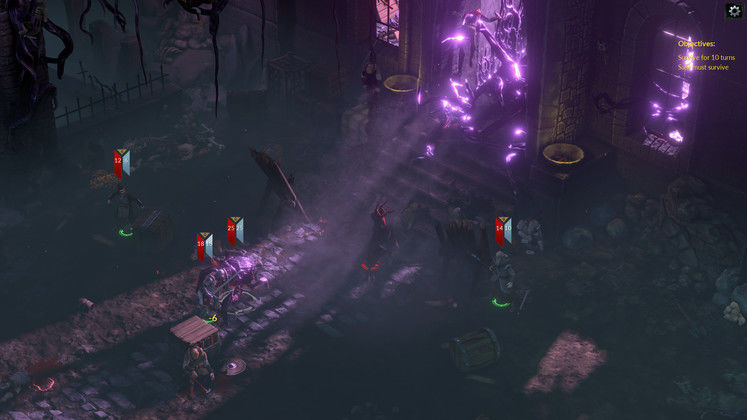 The Hand of Merlin – Here’s a mouthful of a description for you: The Hand of Merlin is a turn-based rogue-lite RPG that thrusts Arthurian legend into the world of cosmic horror. Your task is to find scattered fragments of your soul, which so happen to be split across a multiverse of human and demonic baddies who want to crush your brains to pulp. A grey, unforgiving world that looks like it’s going to put up a real challenge. 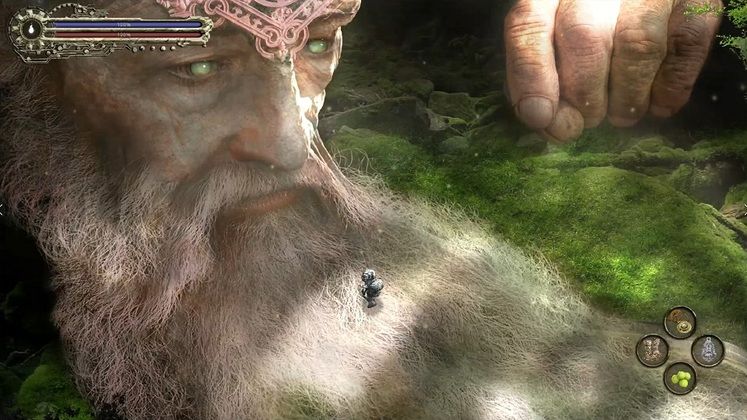 Bloom: Memories – An action RPG where killing is optional will capture the attention of many. One of Bloom’s big selling points is that the inhabitants of its dreamlike world act out of necessity and realistic desires, not because they are programmed to be evil. You could stop a hungry enemy’s plan to devour you by offering food rather than the end of your blade, meaning brains over brawn may save the day.