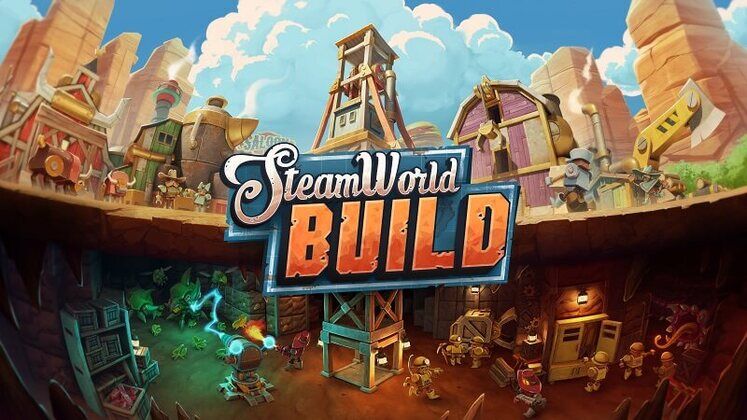 Thunderful has announced SteamWorld Build as the next entry in its long-running series of robo-western-themed games. Slated to release at some point this year on PC and consoles, the city-builder tells the story of one of the rockets seen at the end of SteamWorld Dig 2, tasking players with creating and managing a frontier town.

Aside from sticking to series tradition and exploring a different genre, SteamWorld Build is also the first entry that features fully 3D graphics. 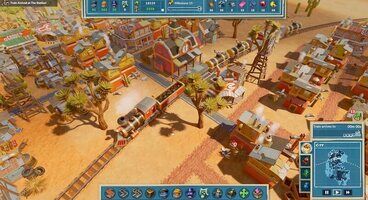 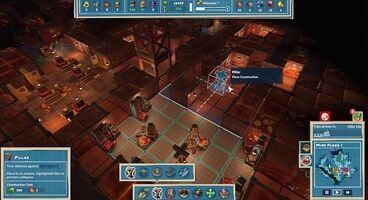 Described as "the Anno series having a baby with Dungeon Keeper," SteamWorld Build has you managing two different layers of buildings. On the surface, you have your ever-growing western town with roads, restaurants, and cinemas.

Below the ground, you'll set up a mine so that diligent workers can gather valuable resources and discover ancient technology.

The two layers feed into each other, according to the developer, helping you unlock new types of residents. In turn, they allow you to push deeper into the dark depths.

As you do so, you'll encounter a variety of creatures that aren't all that keen to see your people intruding on their habitat.

Aside from placing down your fair share of buildings and making sure things run as efficiently as possible, SteamWorld Build also requires you to ensure a stable flow of goods from the mine, which you can do "by speeding up the miners with encouraging jolts of electricity."

Your city's residents have needs that need to be fulfilled, and you can opt for one of three levels of difficulty, choosing your desired level of challenge.

Aside from its freshly-announced city builder, Thunderful has confirmed that three other games in the SteamWorld series are currently in development, as it taps into the larger number of studios available to it.

Featuring five maps that are "littered with secrets,"SteamWorld Build is currently slated to launch at some point in 2023 on both PC and consoles. You can check it out in action in the video embedded below or try it out for yourself via its free demo, which is now available on Steam.