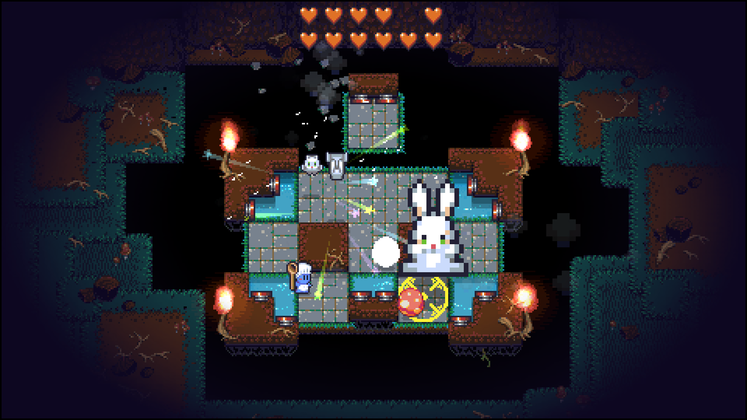 Publisher Sold Out today announced that it has partnered with developer Pugstorm to publish the upcoming stew-making action-arcade title Radical Rabbit Stew.

Radical Rabbit Stew is currently scheduled to release at some point in 2020 on PC, Xbox One, PS4 and Nintendo Switch. 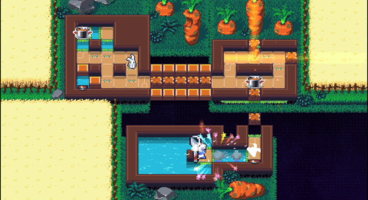 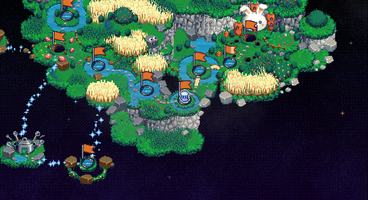 "Make rabbit stew! In space!! Grab your trusty spoon and prod those crazy rabbits into saucepans to free the space chefs. But think fast or the bunnies will gobble you up! With bite-size ‘pick-up & play’ action, award-winning puzzles, juicy pixel graphics and a delicious soundtrack, Radical Rabbit Stew is a hare-raising action-arcade game perfect for new players and 16-bit retro fans alike.", is what players can expect from the game, according to a press release.

If you plan on attending PAX East later this week or EGX Rezzed in April, you'll have the opportunity to play a hands-on demo of Radical Rabbit Stew on the Nintendo Switch there.

Alongside Radical Rabbit Stew, pet simulator Little Friends: Dogs & Cats will also be playable at the two events mentioned above. 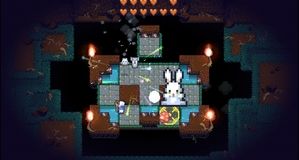