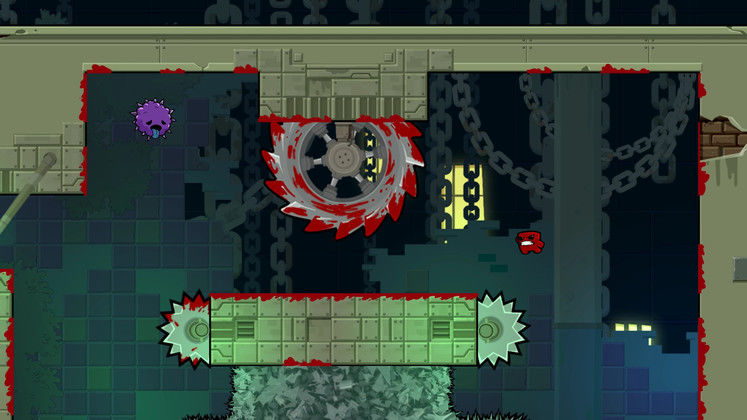 Super Meat Boy Forever is one of multiple games that are set to launch on PC as Epic Games Store exclusives. Launched last year, the storefront has been signing an increasing number of exculsivity deals in both the AAA and indie space.

Speaking about the deal, Tommy Refenes, developer on Super Meat Boy Forever and co-creator of the popular character, revealed that he had no second thoughts about accepting it. 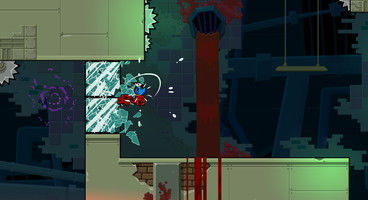 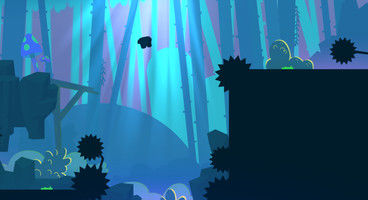 "They told me they want Super Meat Boy Forever on the Epic Games Store but it would be a year exclusive. At first, I was kind of like 'Oh...okay,", Refenes told Destructoid.

"Then they said they would guarantee our sales. Even then, I'm kind of like 'I don't even know what to ask for. So, run the numbers and tell me what you would offer.' They did, and I was like 'Yes!' It was a total no-brainer. After I got the numbers, the level of fear of not launching on Steam for PC was immediately alleviated.", he continued.

Epic's support made announcing Super Meat Boy Forever during The Game Awards possible, which Refenes describes as "nuts". The Epic Store exclusivity deal keeps titles away from other storefronts for one year while guaranteeing developers that they break even. For smaller, independent teams, that can be quite a godsend.

"I feel like people are going to buy games on PC because that's what we've done. Steam is a way to buy games, but it's not the only place that sells them and it's not the only place that's successful.", Refenes also said. Although it's still early to tell, there's definitely a chance of Epic carving a chunk of the market for itself if it continues signing exclusivity deals.

For all the games you'll have to wait a year to get on Steam, check out our list of Epic Games Store exclusive games.