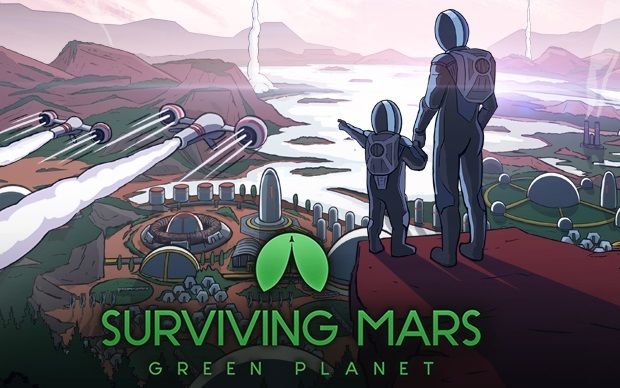 Surviving Mars Green Planet now has an official release date, as what is potentially the biggest expansion pack ever released for this quirky survival strategy is slated for a launch this May. Not only that, but players will also have the chance to buy the Laika content pack as well, featuring animals!

Surviving Mars Green Planet release date has been announced as part of the second major expansion info-release, and with it, we've also learned about some of the upcoming features of the DLC. All in all, it's going to be quite the gamechanger, as we've expected it to be.

When is Surviving Mars Green Planet coming out? 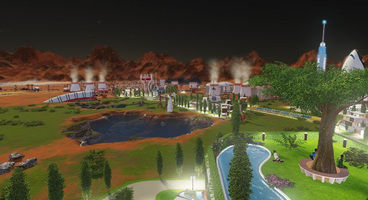 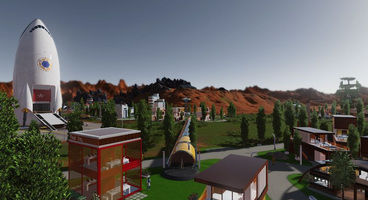 Slated for a May 16th release date, Surviving Mars Green Planet will introduce the so-called 'Terraforming Parameters' to the survival management game, thus providing even more strategic depth than the game already offers. Not only will players have the chance to seed the Red Planet with genetically modified vegetation, but they'll also be able to do away with glass domes entirely, once the planet is terraformed enough.

With this in mind, it's not odd if you're wondering whether you'll be able to have some animals run around the terraformed Mars, when all is said and done. If that's your sort of thing, the Surviving Mars Green planet - Laika DLC is precisely what you've been looking for. Featuring 8 different farm animals and 25 different pets, Laika is going to allow you to both farm Earth animals, and have them explore their surroundings, if you so desire.

You can now place a pre-order on both Green Planet and Laika DLCs via the official Paradox Store. Surviving Mars Green Planet itself will set you back $19,99, while the Laika DLC is priced at $5,99, but also requires Green Planet to function.