There are no Zombies in Surviving The Aftermath - "for now" 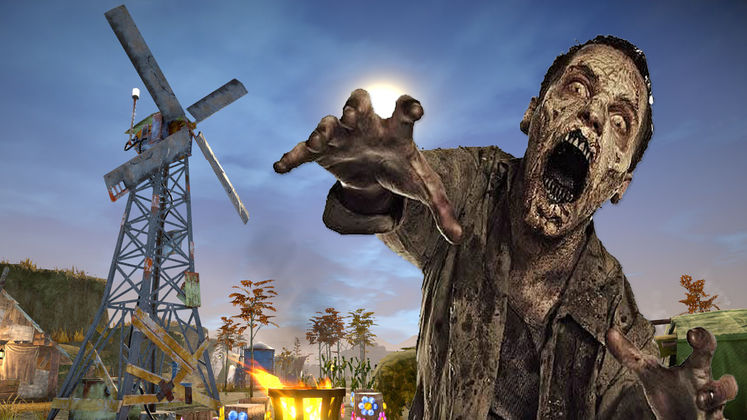 Surviving The Aftermath was announced last week and is out now in Early Access - and we got a chance to not only go hands-on with the game at PDXCON, but also to talk to the game's creators. Unfortunately they had some bad news - don't expect to see any Surviving the Aftermath zombies.

Despite the game being set in a post-apocalyptic world with disasters, survivors, bandits, raiders, and a generally creepy atmosphere, developer Iceflake CEO Lasse Liljedahl confirmed with us that there will be no zombies in this apocalypse - however, they may come in a later update. 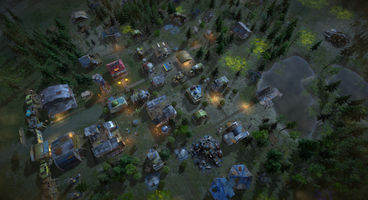 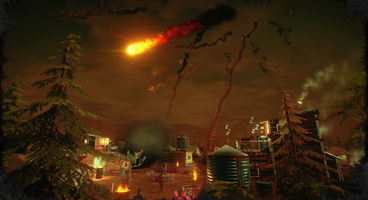 Viewing and playing Surviving The Aftermath at PDXCON, we got a firm feeling of The Walking Dead from the game - post-apocalyptic, building up rickety settlements and gathering food under tough conditions, bandits and raiders which you have to protect yourself from, occasional catastrophes. Plus, we were informed that - much like Surviving Mars - the game "doesn't take itself too seriously", and was even described as "wacky" at one point. So it's not meant to be ultra-serious and realistic.

All the pieces for a zombie outbreak certainly seemed to be there, perhaps as one of the disasters that befall your camp. We asked Iceflake CEO Lasse Liljedahl whether there were any zombies in Surviving The Aftermath, and he simply confirmed "no".

However, he did then add "at least, not for now!" As the game's only currently in early access on the Epic Games Store and Xbox One - so is not yet content complete - there's plenty of time for Iceflake to add all manner of interesting threats to the world, including zombie attacks. You do get to choose the type of apocalypse the planet faced at the beginning of the game, so it might be a simple matter to make one option "zombie apocalypse".

If you're playing the game on early access now, though, you don't have anything to fear from the undead.