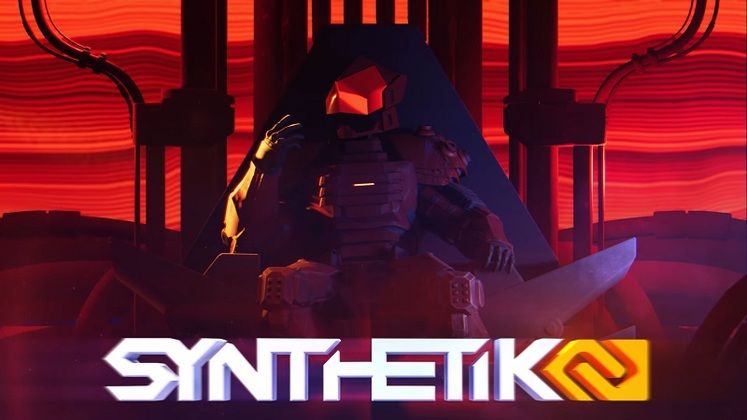 The sequel doesn't put humanity in that good of a position. After it made use of self-learning computers and advanced technology to build sprawling cities, the very tools which brought it prosperity have turned against their masters. The rise of the Machine Gods saw humanity's power dwindling and, as Synthetik 2 starts, it's been reduced to a faltering resistance that looks towards a forgotten android prototype – which you control – for its salvation. 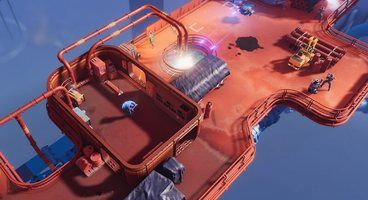 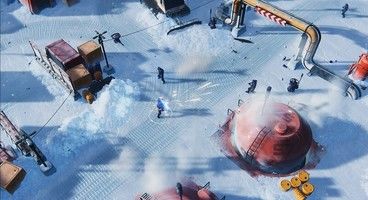 Synthetik 2 boasts a new tech framework that "opens up tons of new possibilities" and makes the jump to full 3D. Described as "an unforgiving tactical Shooter Rogue-lite," experimentation is key to winning the fight against the Machine Gods.

Players will encounter three new factions – S.A.T Police Forces, Chrono Squad, and the Shock Troops – Troops and can expect a deep layer of customization that lets them tap into multiple upgrade systems to create unique builds as they set off on new runs.

If going at it on your own sounds a bit too lonely, you can have up to three other players tag along in online co-op, which features "full dedicated servers and more focus on tactical coordination and teamplay."