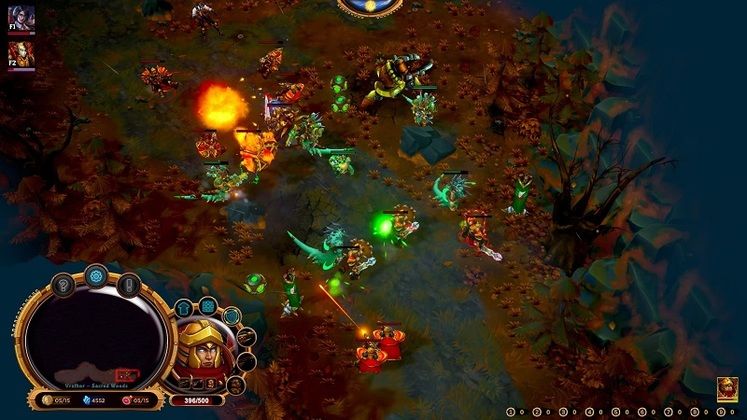 Publisher Grindstone has announced the signing of a publishing deal with developer Divio for tactical real-time strategy game Liquidation, scheduled to launch next year.

This comes after original developer Kiwi Brothers Studio announced in late March that it would step back from the project. While switching developers is often a sign of worry, Divio is led by Erik Vinclav, who was part of the original team and handled game design and programming for the title. 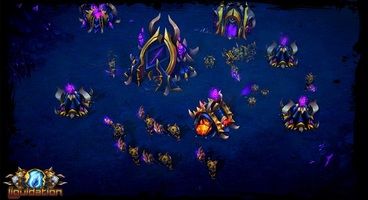 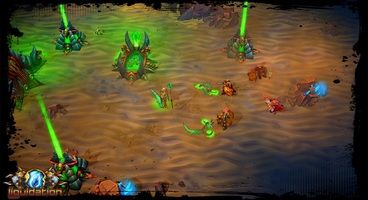 Blending sci-fi and fantasy elements, Liquidation puts players in the role of a faction commander seeking to restore balance to the war-torn realm of Veá.

Currently aiming for a 2022 release, the game will feature a single player mode alongside multiplayer and co-op. Next month, its Kickstarter campaign will also kick off, giving fans a chance to help support development.

You can find Liquidation on Steam, where you can follow and wishlist it, but also check out its trailer just below. Since 2022 is a bit far, here are the best strategy games on PC that you can play right now.