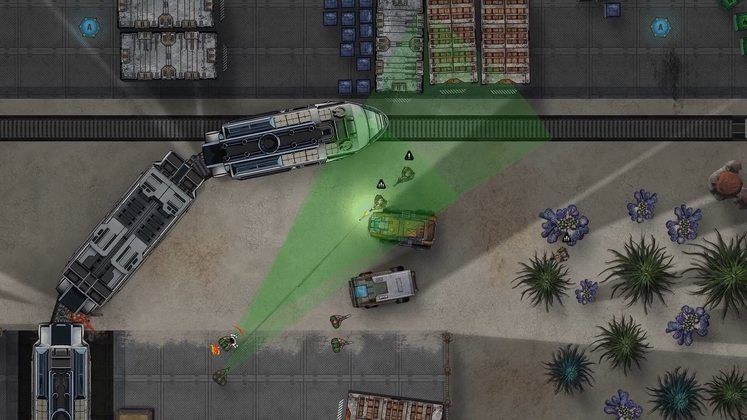 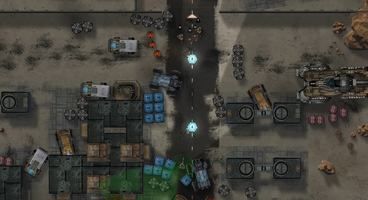 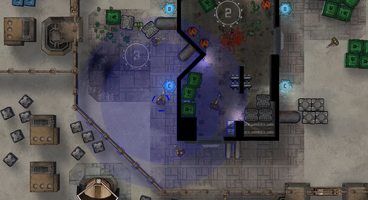 Weapons need to be manually aimed, while bullets and grenades can bounce off surfaces, causing serious fireworks should they stray too close to explosive barrels. Objects found in the environment can also be pushed, potentially limiting both movement and line-of-sight.

While Tactical Troops: Anthracite Shift is no stranger to genre staples like Overwatch, its levels also feature teleportation pads that can quickly transport units, bullets and grenades, opening up the array of tactical choices that players can use.

The title will treat players to a singleplayer campaign that spans 40 missions alongside multiplayer modes that let them battle AI and friends both online and in Hotseat mode, on the same PC.

Tactical Troops: Anthracite Shift is due out on PC later this year. You can follow it on Steam and check it out in action in the trailer below.