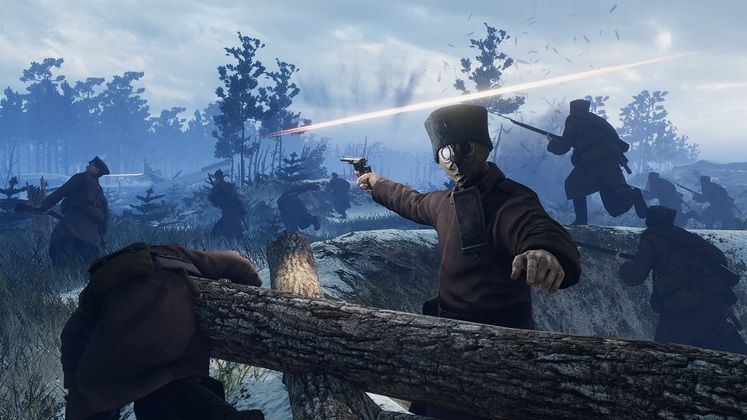 Alongside the Latvian Riflemen, Tannenberg players can also look forward to new weapons, alongside a brand new map that's quite different from those already present in the game. 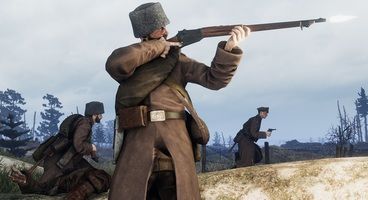 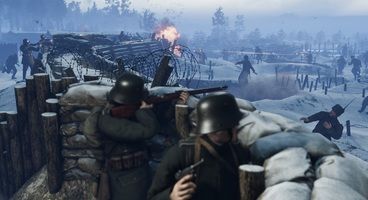 The new Baltic map introduced with the Tannenberg free Latvian expansion, is set in marshlands, featuring "distinctive wooden fortifications built on and around the lakes and swamp". Players will cross pontoon bridges when assaulting positions and use sand dunes and pine forests as cover.

In terms of new weapons, the Latvian troops can use both the Japanese Arisaka Type 38 and Colt 1911 pistol, while the Russians are treated to the new Vetterli M1870/87 and chemical gas grenades. The Germans also receive the Type N Nebelbombe smoke grenade, which makes it so that you won't have to wait for artillery barrages to find cover while pushing forward.

You can check out the Tannenberg free Latvian expansion trailer just below. To celebrate its release date, Tannenberg is currently 50% cheaper over on Steam.