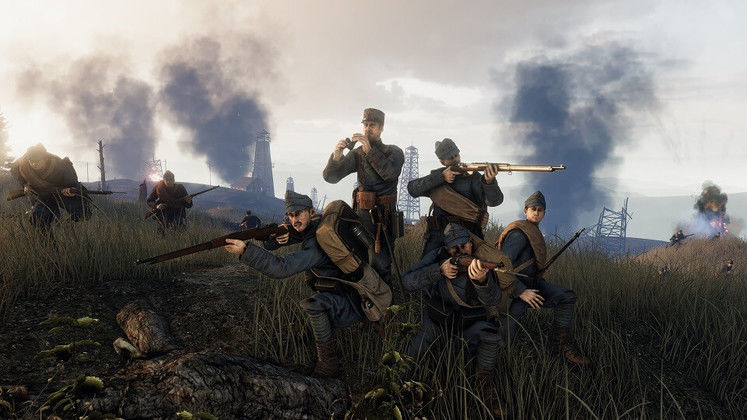 Tannenberg is a PC-oriented historical first-person shooter, so controller support may not have been something many of us would've expected. Thankfully, developers have finally implemented it all the same, alongside several other new options and features.

Also showcased is a new map tease, which you can reference just underneath this paragraph. While we've no clue on where these particular trenches may be, a level focused on close-quarters combat may be a welcome change of pace for some. 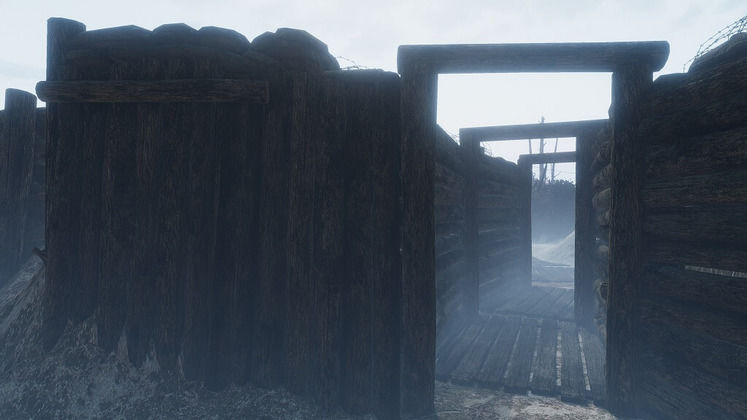 Today's major update for Tannenberg brings about the following tweaks, functionality, and fixes:

When squad/team mates use your placeable/carryable, you'll now receive points.

Fixed haystack collision near the farmhouse in Prussia.

Furthermore, developers have also announced team balancing changes: "In this update we have fixed a bug which allowed people to switch to the smaller team via the scoreboard when in-game, and implemented a change which will prevent people joining the larger team, limiting the maximum difference in human players to 2."

This should, ideally, alleviate the team-switching issues that players have been experiencing from time to time. As for the upcoming map, there's no info to go on just yet, so stay tuned!