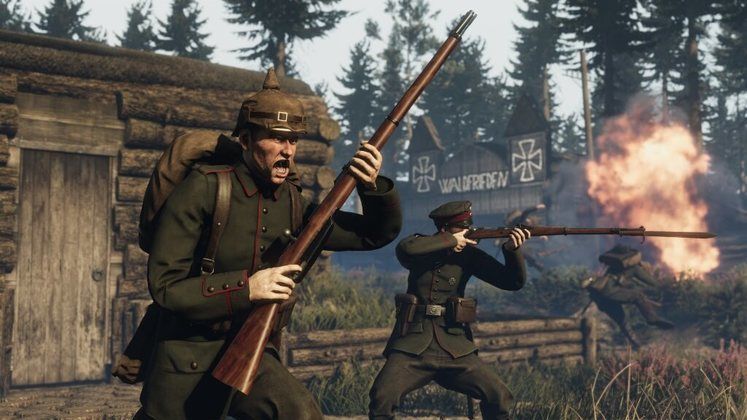 Tannenberg is getting a big content update next week, with the developers announcing new weapons and an entirely new map to do trench warfare across. A new squad will also be making its way to the game, and some fresh features as well.

While the developers have been oddly mysterious about the new squad and weaponry, we do know what the NCO abilities will offer various buffs and improvements to the squad you're playing in. 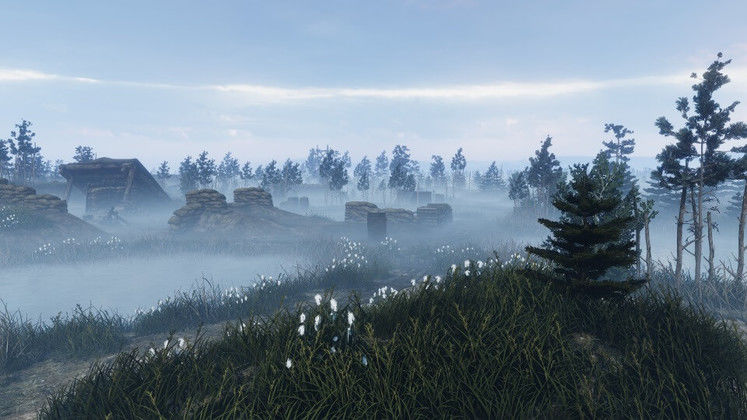 More specifically, the way NCO abilities will work is that the commanding officer of any given squad will not only be able to call-in various support maneouvers (bombardments and such), but also trigger buffs of all sorts that may well turn the tide, if used correctly.

There's an impressive amount of variety to be found here. For example, Cossacks will be able to use the 'Cossack Charge!' ability, which will grant them unlimited stamina for 30 seconds. The Bulgarians, on the other hand, can trigger 'Na Nozh!', doubling their Capture speed for 30 seconds a pop.

On paper, these abilities sound quite interesting, and may potentially turn Tannenberg upside down for a while, until a new meta is settled upon. Here's hoping NCO abilities are just as great in practice, too. This update for Tannenberg is coming out next week, on 24th of July, so stay tuned for full patch notes soon.