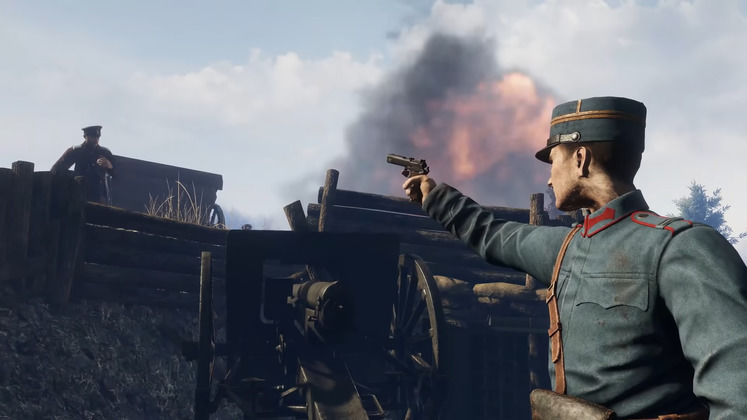 Tannenberg, the World War I multiplayer FPS from developers Blackmill Games and M2H, left Steam Early Access today, celebrating the occasion with a release trailer, which you can find below.

The trailer goes through Tannenberg's major features, while showcasing gameplay from the game's take on the conflicts that took place on the Eastern Front during World War I. 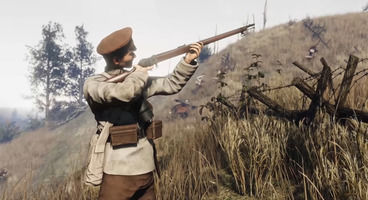 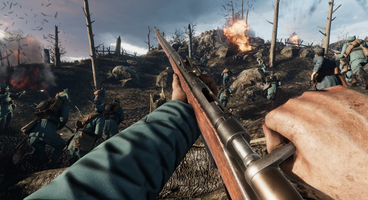 Players jumping in can expect 64-player battles across six large maps which include trench warfare as much as they allow for battles out in the open.

Tannenberg lets players use an authentic arsenal of weaponry which includes rifles and handguns from the period, alongside gas. The six distinct squads come with a progression tree, gaining bonuses the more you play as them, while the Maneuver mode shifts the focus onto capturing sectors of a map as you push the enemy's line back.

In our Tannenberg review, we found that "M2H and Blackmill Games have executed their concept so well that the most glaring criticism is that there is not more." Give it a read for our full impressions.