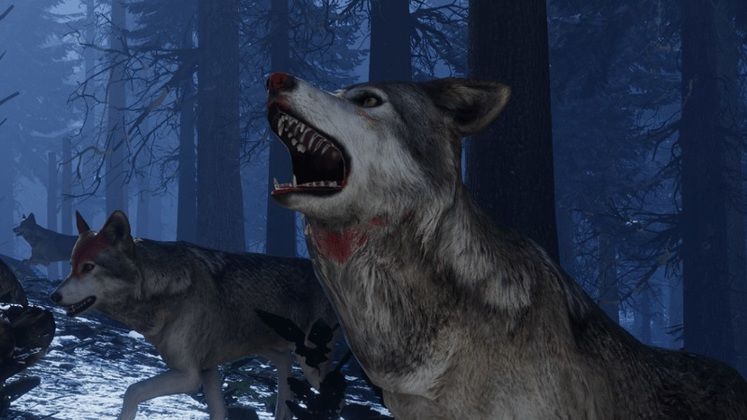 World War I multiplayer shooter Tannenberg has kicked off its Wolf Truce event once more adding an additional source of danger to the battlefields of The Great War.

The Wolf Truce event throws deadly wolves into the mix as Tannenberg's tense battles unfurl. Players then have to choose between settling for an uneasy, temporary truce or reveling in the chaos that ensues. 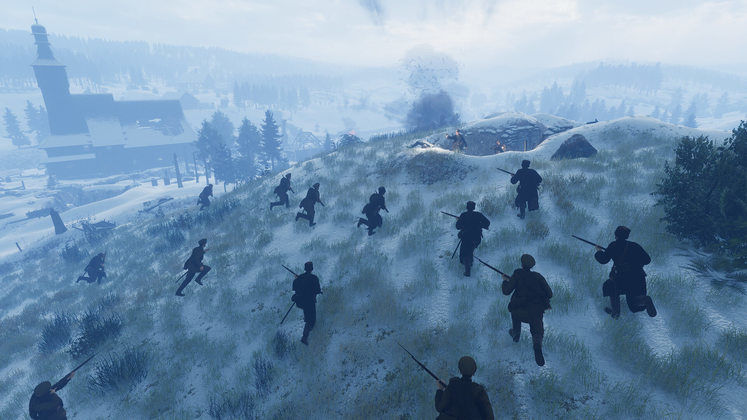 "In 1917, several newspapers reported about a truce between the Germans and Russians on the Eastern Front. Big packs of wolves were starving and in their desperation, would kill soldiers that were resting and become more and more aggressive, prompting a truce to take out the wolves together. ", the announcement post reads, detailing the real-world roots of the event.

Wolves can invade during any standard battle in Tannenberg's Maneuver game mode. Players will know when the four-legged fiends are coming thanks to the piercing howl that fills the map.

While you're able to take advantage of the situation and strike at a distracted opponent, taking care of the wolves instead earns you the event-specific Wolf Truce medal.

This time around the Wolf Truce event has also seen a number of improvements from the iteration that Tannenberg players got to experience back in March. They are as follows:

Tannenberg's Wolf Truce event runs from November 26 until December 3, period in which the game is also discounted by 60% as part of the Steam Autumn Sale.