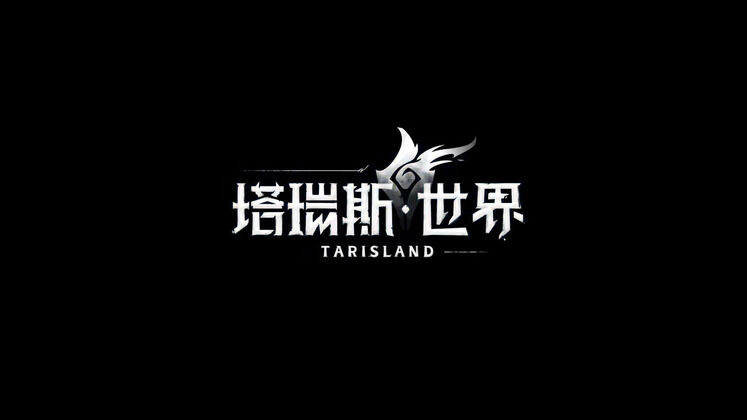 Tarisland is an upcoming MMORPG from publisher Locojoy Games whose first trailer has drawn comparisons to genre giant World of Warcraft. Slated to launch on both PC and mobile, here's what we currently know about its release date.

Tarisland's PC release date brings with it yet another fantasy MMORPG that fights for our time. Judging by its announcement trailer, players who jump in when it launches can explore a variety of environments bursting with color, participate in action-packed fights against large bosses, and ride dragons past the spires of airborne cities. 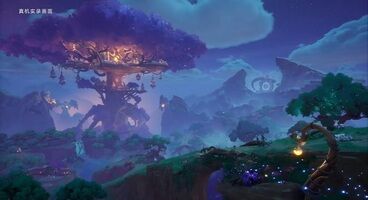 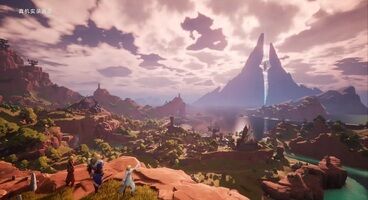 Tarisland's PC release date was, however, not brought up in its announcement trailer. There was no mention of when its mobile version might launch either, so there's a good chance of having to wait a fair bit before playing this one.

It's also unclear if the game will benefit from a simultaneous global launch or not. At least one closed beta test is planned to go live in China in the future but it doesn't look like it will also be available in other territories just yet.

The title has been getting flak online for bearing one too many similarities with World of Warcraft.

These range from character silhouettes that remind of figures like Sylvanas or Arthas Menethil, to areas of the world that seem very inspired by Teldrasill, Dalaran, and other locations across Azeroth or the Shadowlands.

This comes as Blizzard's MMORPG is set to go offline in China as its 14-year partnership with NetEase Games comes to a rather bitter conclusion.

While we wait for details about Tarisland's release date, you can judge its announcement trailer for yourself and decide whether or not it borrows a little too much from WoW.