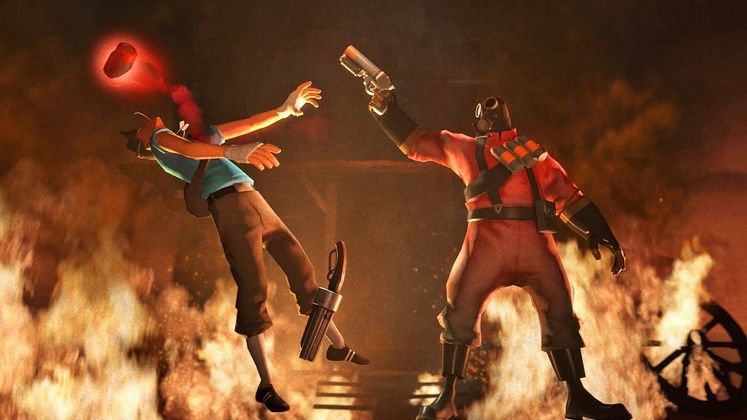 UPDATE, August 3: Following the Unusual Item fiasco you can read about below, Valve admitted fault and offered players two courses of action: they could keep all the items they unlocked while the bug was active, but make all but one of them untradable, or they could ask for a full refund.

With that in mind, a player has calculated that, if everyone affected was to demand a refund, Valve would lose a whopping $380 363, according to the 'cumulative prices + amount sold' formula. Of course, refunds are likely to be in the form of Steam Wallet, but it's a hefty sum regardless. 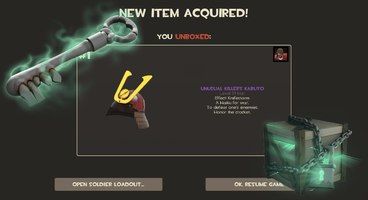 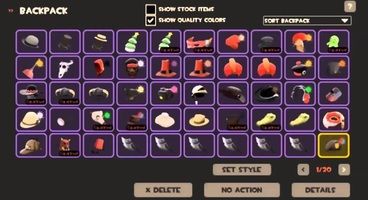 ORIGINAL, July 26: Team Fortress 2 Unusual items have broken the game's economy. The new TF 2 Summer 2019 Cosmetic Case was supposed to add a dash of fresh air to the popular FPS, but ended up destroying its economy instead.

What happened is that players figured out a way to game the system and get guaranteed Unusual-tier items from the new crates. Given that there's ordinarily just a 1% chance for an Unusual to drop, it's clear as day that this is a major issue.

"There have been numerous reports, and sightings in the wild, of an apparent serious economy flaw that is resulting in the guaranteed uncratings of Unusual quality items," says the PSA on Team Fortress 2's official subreddit. "It is currently not recommended to trade for anything at this time. Real world money trades, although they've never been sanctioned by Valve outside of the Steam Community Market, are especially hazardous at this time."

In particular, one player managed to crack open no less than 48 Unusual items in a row - there's no going around the fact that this is a serious economic flaw that Valve will, hopefully, fix quick. With TF2 being one of the best F2P shooters ever made, this is affecting a staggering number of players.

We've got precious few words to add, short of agreeing with the Reddit PSA. If you're preparing to crack open the type of Case that's affected, do keep in mind that Valve may revert all of what's been going over the past 24 hours sometime in the future. Stay tuned for more as the situation develops. 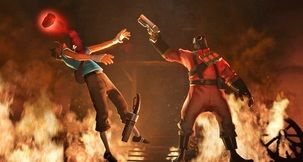 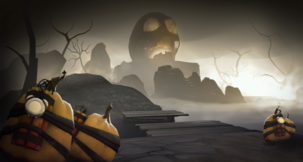 Halloween Will Look More Or Less The Same For...