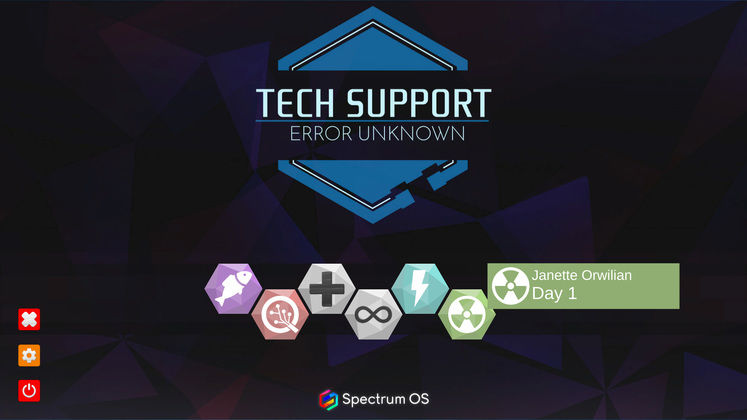 Tech Support: Error Unknown is a game like few others. Technically a point-and-click adventure title with an abundance of puzzles to solve and an intricate storyline to resolve, Error Unknown places players in the boots of a lowly IT specialist as they attempt to fix everyone's tech-related problems.

Since Tech Support: Error Unknown isn't a classical adventure game, you'll be clicking through simulated computer UI instead of moving across a colourful countryside, and your puzzles will mostly consist of dialogue trees and careful troubleshooting of software. 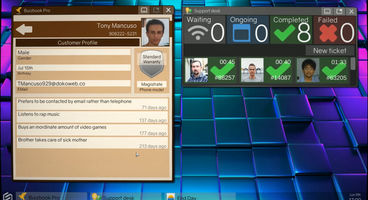 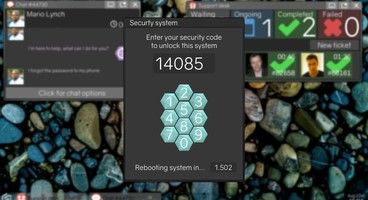 Having already won several awards (Best Indie Pitch, MIGS18), Tech Support: Error Unknown has seen a fair bit of excitement from prospective players, which the developers, Dragon Slumber, are eager to make use of.

In order to progress through the game, players will have to make use of the Spectrum OS simulated computer interface - one that allows all sorts of wacky functionality, provided that you know where to look for it. Whether players decide to side with their company, or with the hackers who are plaguing their existence, however, depends on who you use these tools against.

Tech Support: Error Unknown is going to be coming out on 27th of February, but if you're really intrigued by the concept, you could always check out the game's demo, now available via Steam, in the meantime. 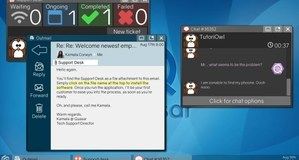