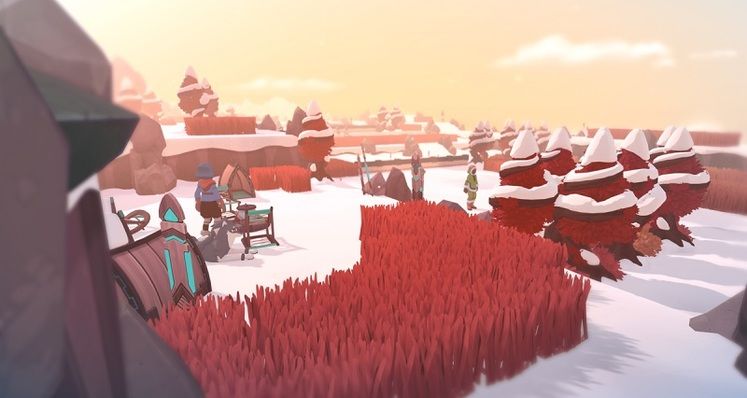 Temtem's 0.6.9 Update is now live, a look at its patch notes revealing the addition of the housing system and more.

A new set of balance updates and multiple fixes have also been introduced, as the creature collection MMO takes yet another step towards full release. 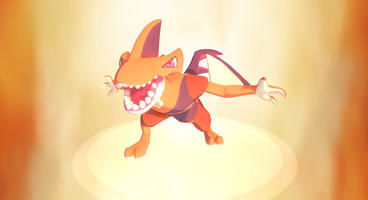 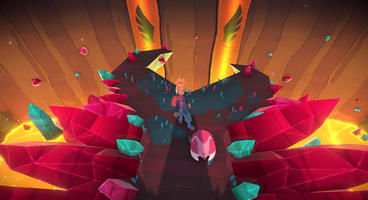 Here's everything new added to Temtem in its 0.6.9 Update, as per its full patch notes: