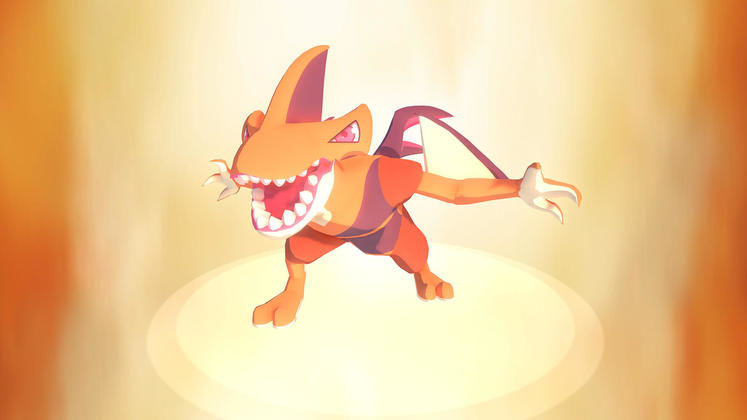 Creature-collection MMO Temtem launched in Steam Early Access yesterday to a rather sizable player count, making it one of January's – and perhaps this first quarter's – most notable releases.

According to website SteamCharts, Temtem's highest concurrent player count was larger than that of Dragon Ball Z: Kakarot, a major title that also released this month and had the backing of a bigger publisher. 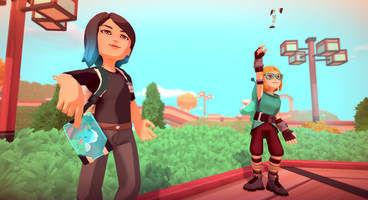 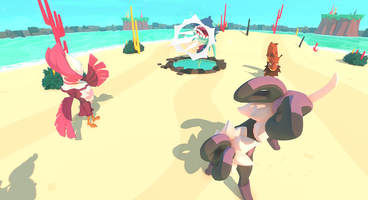 At the time of writing, Temtem's player count goes over 23,000 players, according to Steam. A drop-off is, however, expected after players go through existing content.

That being said, Temtem also has the advantage of being the closest thing to Pokémon available on PC, which might keep players engaged for longer.

Temtem's high player count did come with a number of issues, however, servers failing to keep up with the sheer amount of players that tried to log on last evening.

Developer Crema is on top of things, releasing multiple hotfixes and patches in this short amount of time.