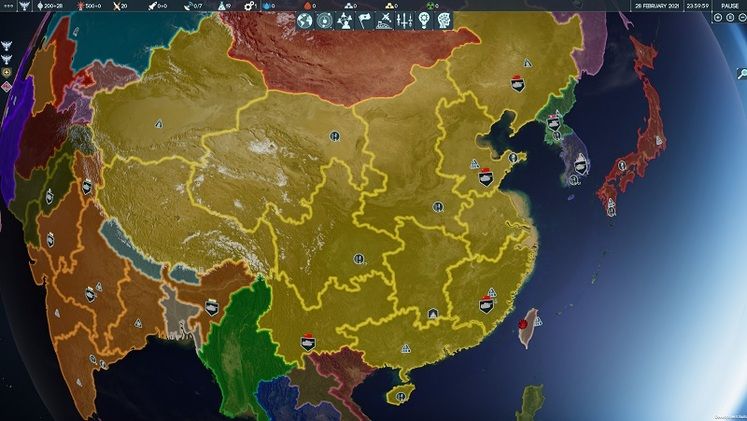 Terra Invicta, the debut title from XCOM Long War mod developer Pavonis Interactive, has not only arrived on Kickstarter but also blasted past its funding goal of $20,000 in less than a day.

At the time of writing, Terra Invicta has gathered more than three times the amount required to fund the project, also hitting its first stretch goal that unlocks all human factions.

A blend of 4X and grand strategy, Terra Invicta pits players against an alien invasion, putting them at the helm of one of several "transnational groups of like-minded political, military and scientific leaders". 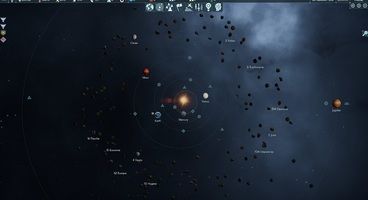 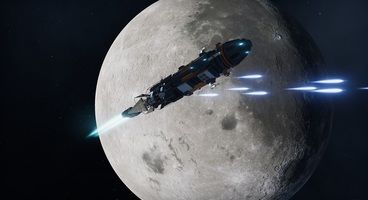 While you'll need to both defend Earth and convince other nations to unite against the alien threat, you'll also reach beyond, having the option of exploring and industrializing the Solar System.

To build the fleet of ships required to push back the invaders, Terra Invicta asks players to establish mining outposts on different planets.

This allows you to gather raw materials, while building and upgrading space stations help with developing new technologies.

Ship battles take place in real-time, players always having the option of pausing the game to assign new movement and firing orders.

Terra Invicta's first stretch goal gives players the option of leaving the Solar System as Project Exodus or helping the aliens as The Servants, on top of trying to defend Earth.

There's still plenty of time left to back the game on Kickstarter, $25 getting you a digital copy at launch.

You can also find Terra Invicta on Steam where you can follow and wishlist it prior to its planned August 2021 release. 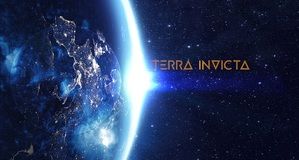