The Anacrusis Early Access Impressions - Has the Basics, Lacks the Soul 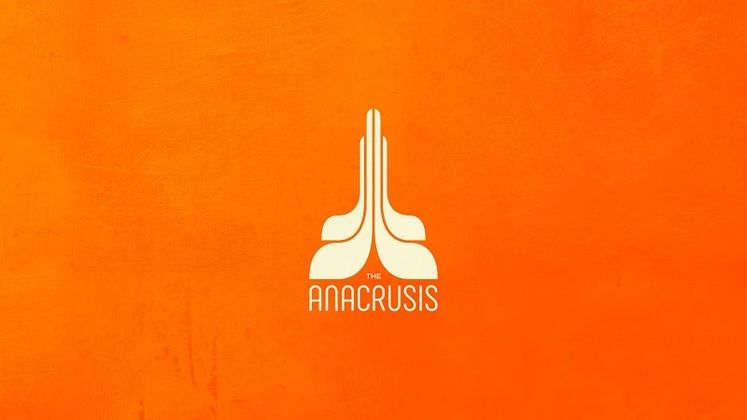 I climb eleven floors blasting my way past former fellow humans controlled by nasty aliens who've taken permanent residence on their heads. Despite the short trek, looking at the two buttons that call the elevator that's supposed to take me closer to safety brings relief, before realizing that I had to go through another defense sequence, this time with less room to maneuver.

As I move to cross the small ramp into the tight circular corridor ahead of me, one of my AI buddies suddenly leaps into the chasm below. Seconds later, a Grabber extends his hooks, buries them into my body, and as it pulls me towards it, some good old early access jank makes me plummet to my death.

The Anacrusis has taken a good look at what makes Left 4 Dead tick and, while the basic parts are very much there, things don’t quite come together as the co-op first-person shooter enters Early Access. The premise is simple: you and three other survivors are trapped on a spaceship, facing hordes of hostile aliens that have taken over the bodies of your fellow humans. 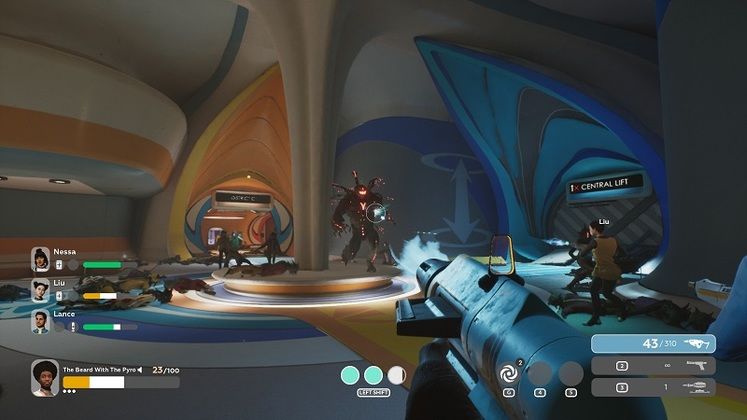 Making use of a limited futuristic arsenal that includes a plasma rifle, shotgun, SMG, alongside a few collectible weapons, healing items, and gadgets, you must push forward looking for a means of escape. There’s not a lot of story to The Anacrusis in its current state, although the middling banter between its four protagonists does offer some tidbits of context while barely painting any personalities.

You’ll spend the majority of the game shooting your way past hordes of opponents, scavenging for weapons, gadgets, and ammo recharge stations, while also facing off against rarer special enemies. There’s the tanky Brute, the Grabber that keeps targets immobilized until it’s killed, the Gooper, which covers you in goo that needs to be shot off, the Flasher, who blinds everyone a little too effectively, and the Spawner, who spawns rolling enemies that sprout a tentacle which shoots at you.

The cast of foes is easily recognizable, but while they’re mechanically different from each other, a fair bit of jank alongside balance and AI director issues ensure they’re not exactly memorable threats. Where Left 4 Dead’s zombies were this menacing presence and persistent danger that grew bigger when a special enemy became involved, The Anacrusis’ regular enemies feel like dummies used for target practice. 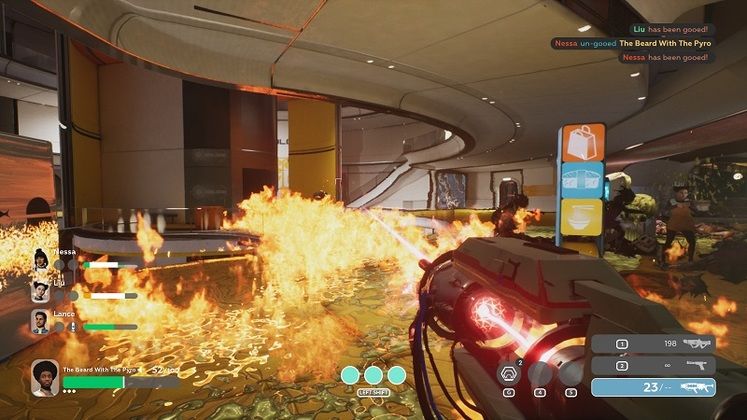 They move and attack rather awkwardly, turning a significant chunk of its levels into what feels like prolonged tutorials. It’s fun, at first, to test your accuracy with the three main guns, which look good and instantly kill non-special opponents if you score headshots but lack any satisfying punch.

It’s not long, however, until you realize that there’s not much challenge to the majority of these sections, even when a special or two join the fight. Then the AI director decides to seriously ramp things up and pit you against multiple specials that expertly isolate your team members inside an endless horde of mind-controlled humans, bringing a quick end to your run without giving you a real chance to even react.

I spent most of my time playing The Anacrusis in the company of AI-controlled bots. It doesn't feel like the ideal way to approach the game at the moment, since it meant I never saw the end of one of its three episodes. Much like Left 4 Dead, they’re split into sections separated by a safe room where you can restock your guns, health, and ammo before moving forward.

The AI is mostly competent at taking down opponents, but does have a tendency to forget where it’s supposed to go or jump into pits, whether fiery or not, embracing sweet death. If you don’t reach your buddies while they’re downed, they can be revived by placing a beacon, but this instantly summons a horde of enemies. 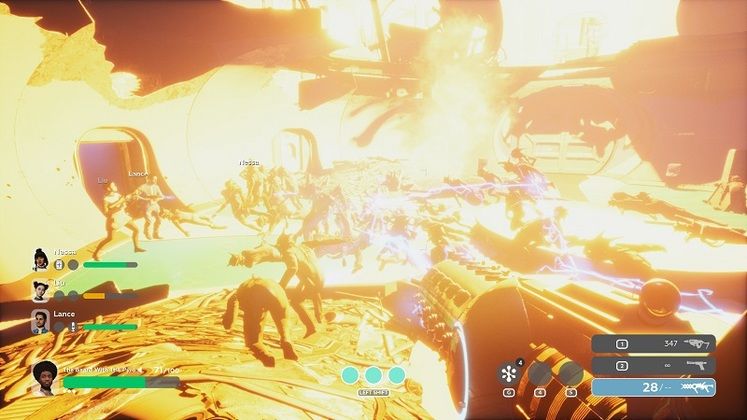 Stations scarcely found throughout levels offer perks that technically improve your character’s abilities but they’re so few and far between that their bonuses rarely feel like they’re of much use. Playing alongside a full human squad will likely tone down some of the effects of the difficulty spikes, but the bigger problem lies with enemy behavior, the amount of damage they dish out, and the AI director, who all fail to highlight the gravity of the situation your squad is in.

Instead of feeling threatened and outnumbered, my time with The Anacrusis’ translated to peaceful strolls through colorful shooting galleries that ended all too abruptly when the game remembered its enemies are actually supposed to be ruthless beasts. It’s frustrating, to say the least yet something that should very much be solvable over the course of early access.

The Anacrusis’ level design shifts between tight corridors and wider areas but does shake things up quite a bit over the course of its three episodes. Its retrofuturistic art style is also very much welcome in a sub-genre that often deals too much in grays and browns. Without the jank and frustrating deaths, climbing to the top of the elevator and holding off the horde could easily become an epic climax for the first episode. 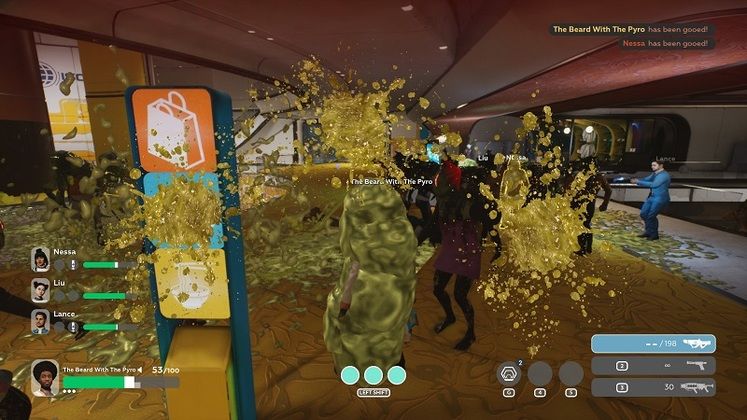 There’s a bit where you must carry a container of alien tech across a map, taking care to avoid getting irradiated by dropping it or likely passing it around to another player for a while. The AI refused to pick it up, making this sequence harder than it needed to be. Discovering that the laser rifle I found in a side room lights up flammable material by setting myself and my companions on fire was certainly an experience I’ll remember. Unfortunately, there aren’t many like it just yet.

The Anacrusis currently lacks the tension, satisfying gunplay, and memorable enemy interactions that it needs to become a great co-op shooter. Developer Stray Bombay has quite a bit of work ahead of it as the game enters early access but, with the basics already in place, it might just be enough time to help the game find its soul before its scheduled Q4 2022 launch.