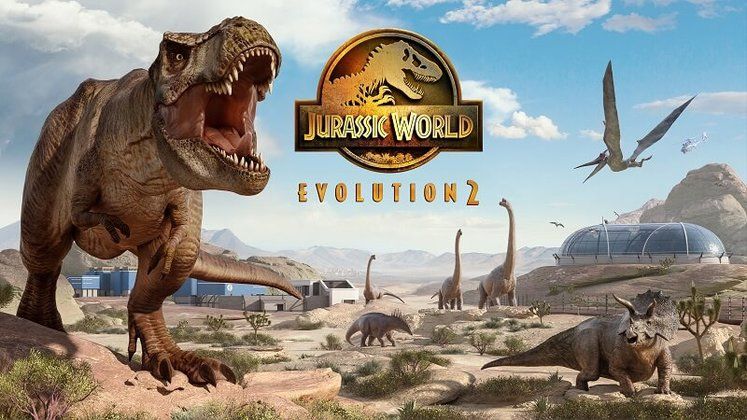 Jurassic World Evolution 2 is out now, letting players once again set up their dream park and tame dinosaurs both docile and dangerous. The sequel brings some refinements of its own to the original game's recipe, and players who've already dug deep into what it has to offer single launch will be happy to hear that the game's first mods are already out in the wild.

Jurassic World Evolution 2's first mods were swift to show up, despite its lack of Steam Workshop support.

Although you'll currently only find smaller tweaks, those on offer give you more freedom when it comes to building your park and making the process a tad easier, with Dimorphodons now slightly fuzzier. All the mods below are available on Nexus Mods. 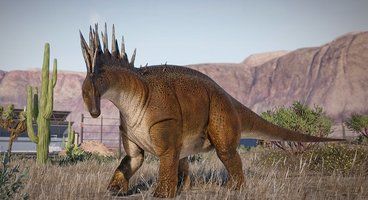 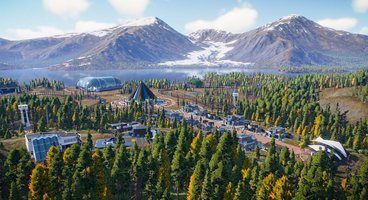 The first Jurassic World Evolution 2 mod on our list is FreeBuild, which does precisely what its name suggests, removing restrictions when placing buildings and increasing the maximum angle at which you can flatten terrain.

Since you'll edit lots of terrain during your time with Jurassic World Evolution 2, you may want to check out the Expanded Terrain Tools mod, which removes constraints from rock placement, adds a new intensity slider, and tweaks stuff like minimum or maximum placing speed.

If you find the paths and fences you place down to be a little too oppressive, the Expanded Paths and Fences mod turns them invisible, although it does currently only work in Sandbox mode.

As much as seeing your work from above lets you admire a bigger chunk of your park and the wildlife that's casually enjoying or trying to escape its enclosures, you may wonder what your guests see. The First Person Mode mod lets you explore your park at ground level, making for a more personal experience.

We expect to see more Jurassic World Evolution 2 mods popping up over the coming weeks and months and will expand this article with more cool picks as we spot them. 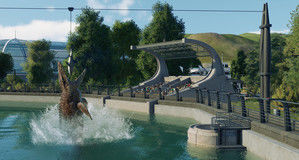