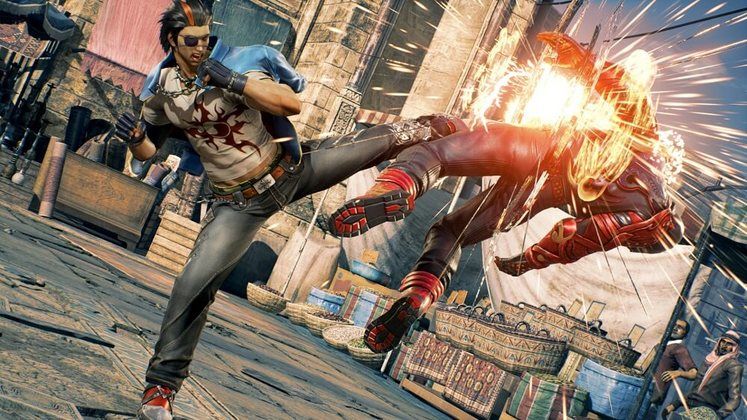 Tekken 7 has entered its fourth year of existence and just like its character roster has grown, so has its offering of mods that spice up the different fighters' looks.

To make it easier to bring your dream crossover closer to reality, we've put together this list of the best Tekken 7 mods that mainly focuses on bringing characters from other games to Bandai Namco Entertainment's fighter.

From Virtua Fighter to GTA San Andreas, the best Tekken 7 mods swap existing fighter's looks with a variety of characters from other IPs. 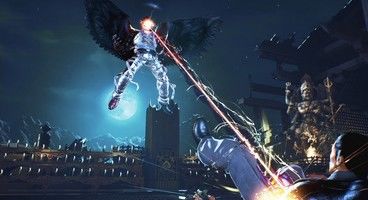 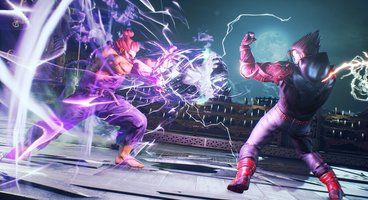 We'll keep an eye out for more cool mods (reskins or otherwise) and add them to our list of the best Tekken 7 mods as they catch our attention: 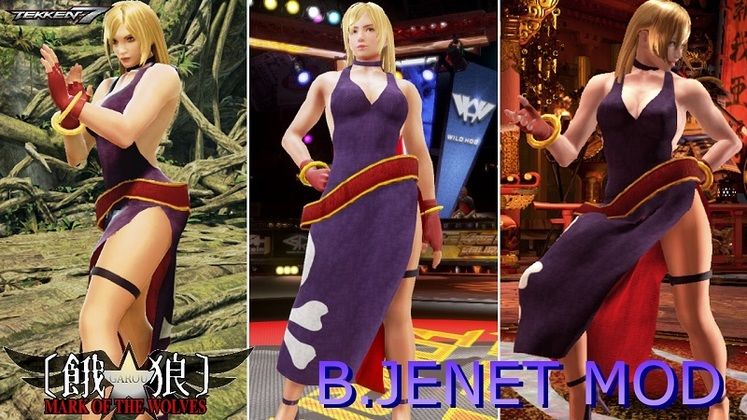 The Bonne Jennet mod adds customization items that allow players to make the game's female characters resemble Garou: Mark of the Wolves' fighter with the same name, whose choice of battle attire happens to be a stylish purple dress. Find it on DeviantArt. 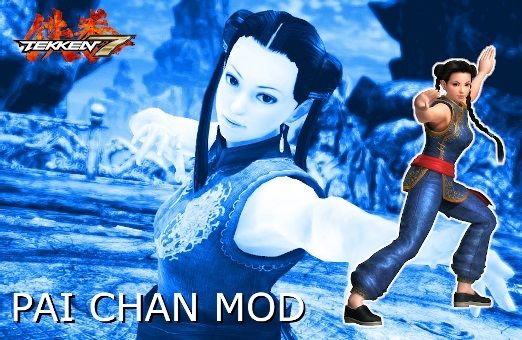 You might recognize martial arts movie star Pai Chan from Virtua Fighter. Or, perhaps you know her from her guest appearance in Dead or Alive 5. While she doesn't crash Tekken 7's party herself, this mod lets you customize Xiaoyu to bring her appearance as close as possible to Pai Chan's. Grab it from DeviantArt. 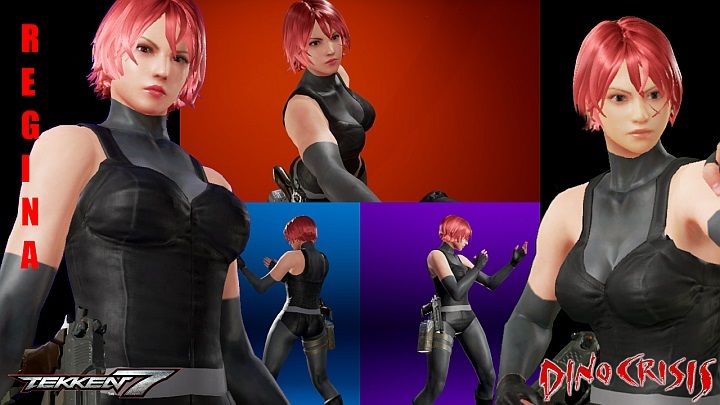 Moving away from fighting game characters, the Tekken 7's Regina mod lets you turn either Leo or Nina into Capcom's pink-haired dino killer. Two decades later, her distinctive look still holds up. Grab it from DeviantArt. 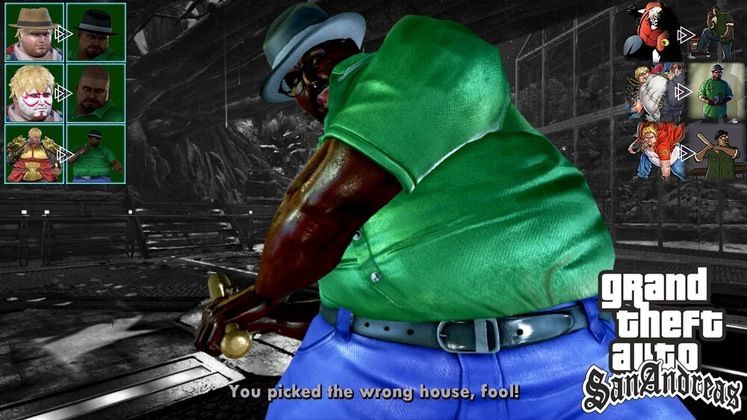 He's mean, his shirt is green and he'll always let you know when you picked the wrong stage to loiter in, fool. The Bob as Big Smoke mod brings GTA San Andreas' iconic character into the fold. This transition led to a drastic reduction in the number of complaints about failing to follow trains and considerably more punching and kicking. Grab it from DeviantArt.

Lee Chaolan as Scientist from Half-Life 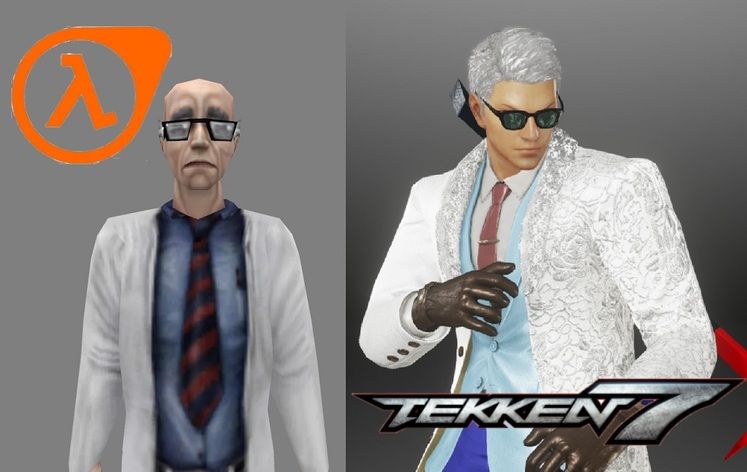 Half-Life scientists have a tendency to die a lot and their ability to hold their own in a fighting arena is questionable at best. That's where the Lee Chaolan as Scientist from Half-Life mod for Tekken 7 comes in, dressing up the character in an outfit that loosely resembles that of the ill-fated scientists while giving him none of their bad luck. Find it on DeviantArt. 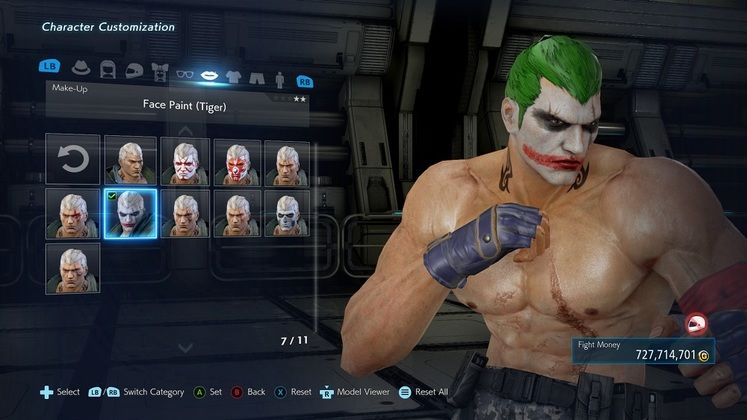 Sometimes a bit of makeup is all that you need to transform yourself into something else. While donning the Joker's face paint doesn't change Brian's fighting moves, it does make it look like the villain in The Dark Knight hit the gym quite a bit in the past couple of years. Simple yet effective, you can download the mod from Nexus Mods. 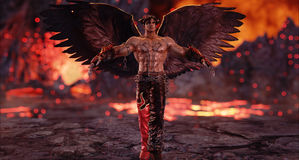