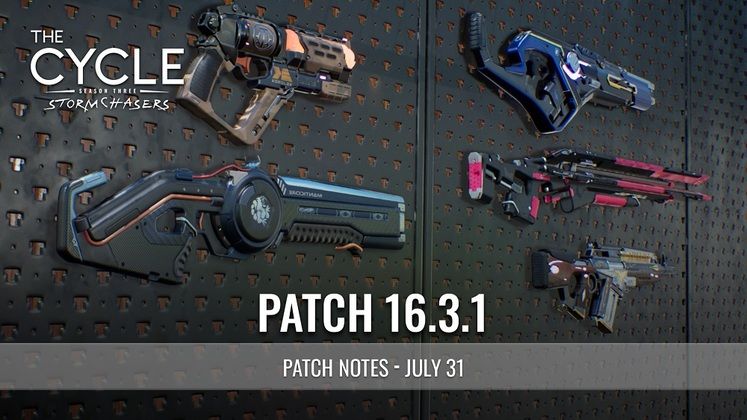 The Cycle's Update 16.3.1 is now live, its patch notes revealing an increase in the Shattergun's spread, adjustments to contracts and more.

Update 16.3.1 also makes it so that players who place 20th in solo matches will no longer receive rewards. This move is meant to stop various exploits.

The Cycle's Update 16.3.1 also makes automatic weapons should no longer suddenly jam in the middle of a clip while addressing an issue causing crashes for some players. 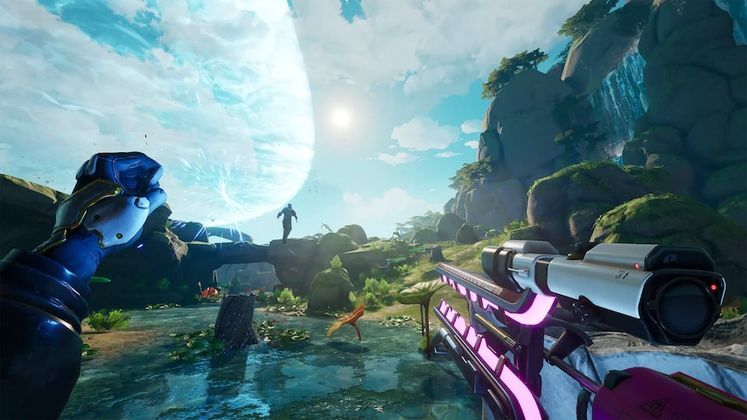 Here's everything added and fixed in The Cycle's Update 16.3.1, as detailed in its full patch notes:

The Cycle is currently in Early Access and available on PC through the Epic Games Store.