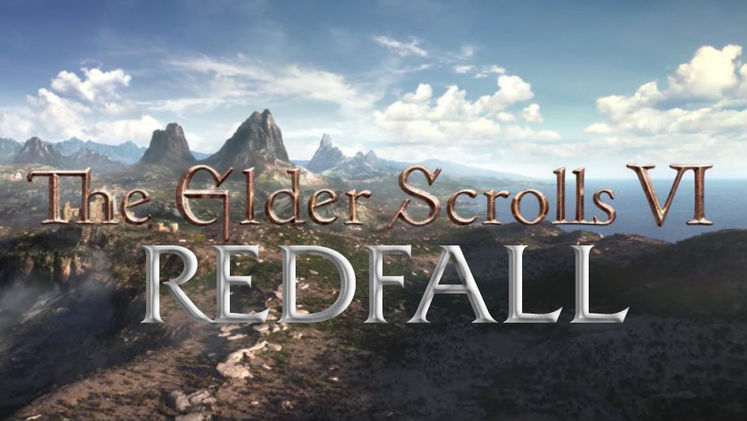 When Bethesda revealed The Elder Scrolls 6 at their E3 conference fans went mad, but unfortunately this was only a tease. The game's not due out for a long time, and there isn't even a title yet. Well, now there may be. According to a recent rumour, the full title of the game may be The Elder Scrolls VI: Redfall.

The rumour comes from a recent trademark listing, and if correct The Elder Scrolls 6 Redfall may be the game we're all looking forward to, but there's a catch with that name. 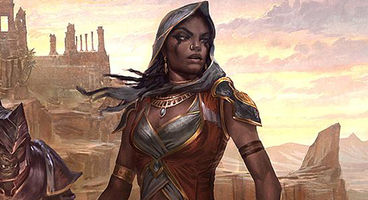 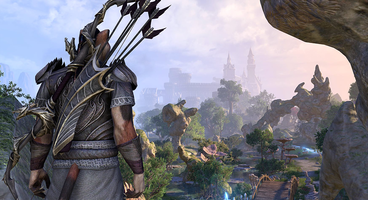 First spotted by Newsweek, Bethesda just trademarked the name 'Redfall' for "computer game software for use with computers and video game consoles". And that's all we know.

It certainly sounds extremely Elder Scrolls-like and would be a fitting title for The Elder Scrolls VI, but there's a catch. The majority of Elder Scrolls games are named after locations in the world - Daggerfall, Morrowind, Skyrim, or the recent Elder Scrolls Online expansions of Summerset and Murkmire. The only games that aren't locations are very clear English words - Arena and Oblivion (and even those are based on specific places). There is no location called "Redfall" in the Elder Scrolls world.

Of course, that means nothing. Since Elder Scrolls VI would probably be set long after Skyrim, there could very well be a new location founded then. It may have something to do with the Redguard, the dark-skinned desert warriors of Hammerfell. Before the events of Skyrim, the Redguard had seceded from the Empire, became independent, and fought off an invasion by the Aldmeri Dominion. It's possible a new nation called Redfall has arisen since then. "Redguard" and "Hammerfell" certainly seem too close to "Redfall" to ignore.

Of course it's all speculation at this point, although we do wonder if Bethesda will do what they did with Skyrim and release a proper trailer with the name at the Game Awards in December. We'll keep you posted.