The Game Awards 2020 - When Does It Start, Presenters, Award Categories, Nominees, Winners 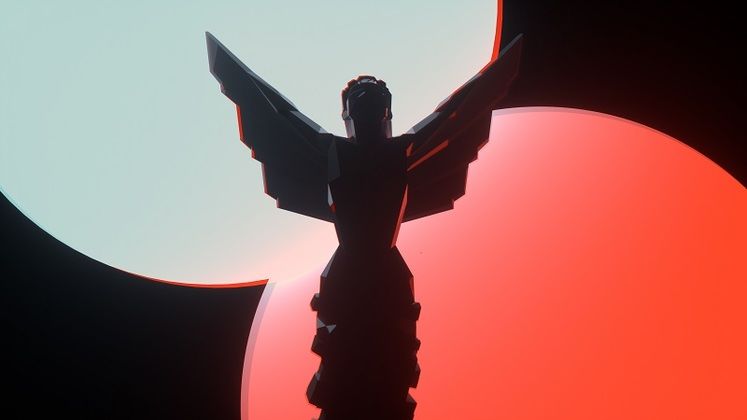 The Game Awards 2020 is gearing up to shine the spotlight on those video games that stood out between the many releases of this year. But when does it start, and what are its award categories, nominees, winners, and presenters?

Due to the Covid-19 pandemic, The Game Awards 2020 will not have a live in-person audience, however, the event promises to stay true to the past years' high production value, with a large number of nominees spread across different award categories. The winners will also be announced by high profile figures from the video games and film industries.

You'll be able to watch The Game Awards 2020 for free on major streaming platforms and can also expect a fair share of world premieres and announcements alongside musical performances, on top of everything else. 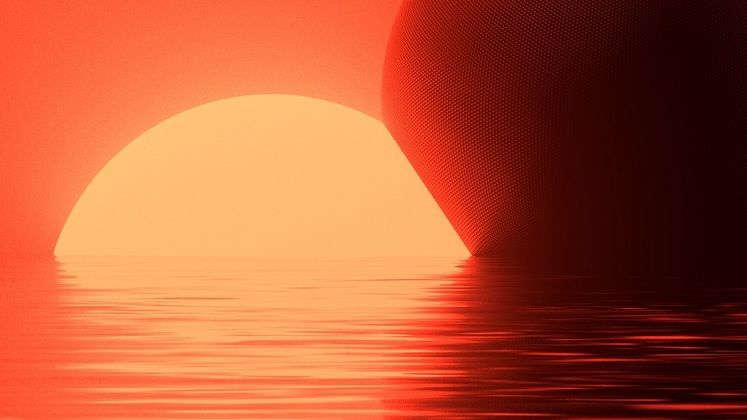 When does The Game Awards 2020 start?

Creator Geoff Keighley has confirmed that The Game Awards 2020 will be presented by a number of high-profile figures from across the video games and film industries.

Keighley himself will continue to host the event with Sydnee Goodman returning as a pre-show host. Below, you'll find a list of presenters you can expect to see during The Game Awards 2020:

The Game Awards 2020 will feature 31 award categories celebrating the best games of the year, while also shining the spotlight on content creators and Esports teams, coaches, and hosts.

The winner for most categories is determined based on a mixture of votes from the event's voting jury (90%) and public fan votes (10%). The sole exception is the Player's Voice category, where fan votes alone determine the top game.

Winners are announced on the night of the event. Here is the full list of The Game Awards 2020 award categories and their nominees:

Game of the Year

World premieres and game announcements have been a part of the event since its inception and The Game Awards 2020 will have its fair share.

While there will inevitably be quite a few surprises to drive anticipation for the show, a handful of games that will air announcements during The Game Awards 2020 have been revealed.

Viewers can look forward to learning more about Dragon Age 4 and Elite Dangerous: Odyssey, alongside many more titles.

Hazelight Studios' Josef Fares will also debut gameplay from the studio's upcoming title It Takes Two. Fans of The Elder Scrolls Online will also learn where the MMORPG's next year will take them.

Aaron Greenberg confirmed that Xbox would have "a couple moments in the show" but also suggested that fans "dial expectations way down versus speculation I am seeing."

Swedish developer Fatshark will show gameplay from grimdark co-op shooter Warhammer 40,000: Darktide for the first time, while Fortnite will also reveal its newest hunter during the show.

More details will likely follow in the lead-up to The Game Awards 2020 going live this Thursday. We'll be on the lookout and update this article as soon as we spot anything new.

Which games are you rooting for across The Game Awards 2020's award categories? Which titles should have also made the lists? What do you think of TGA 2020's presenters? Let us know in the comments below.