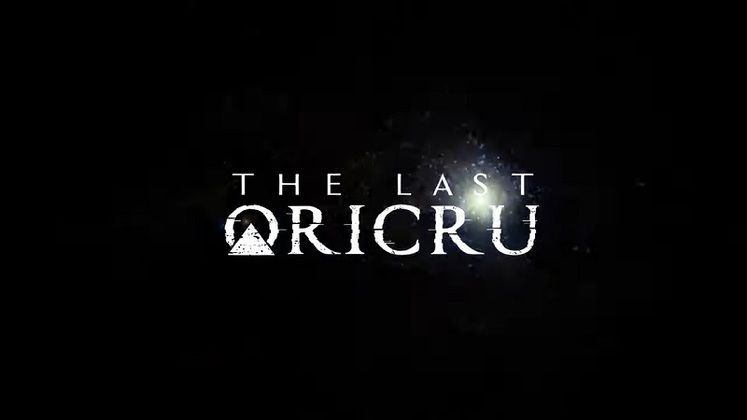 Publisher Prime Matter and developer GoldKnights today unveiled a fairly substantial gameplay trailer for The Last Oricru, giving us our first look at the world of Wardenia with its blend of sci-fi and medieval elements alongside the challenges that protagonist Silver has to face.

Shipwrecked and seemingly alone, his path to discovering what brought him to Wardenia will see The Last Oricru's protagonist plunged deep into the midst of a civil war. Whether or not he befriends certain factions, supporting their cause or antagonizes them all is entirely up to the player, as choice plays a large role in the game. 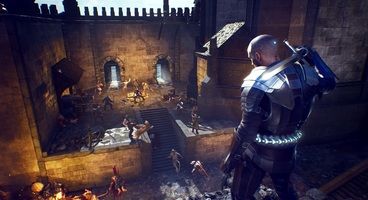 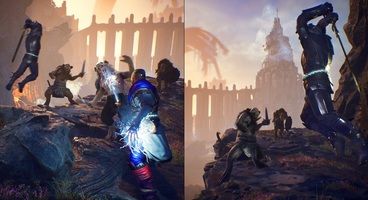 The decisions you make can see characters Sparta-kicked into oblivion and Silver imprisoned, just as they can earn you new friends or at least make certain factions less eager to stick their sharp swords into your back when you venture into their territory.

The Last Oricru also promises plenty of tough, skill-based combat encounters. Some enemies are deadlier than others and the giant spider boss protagonist Silver faces in the trailer is not to be taken lightly.

As an answer to the game's difficulty, players can not only improve their character's attributes but also upgrade their gear. And, if a shiny new flaming sword isn't enough, couch co-op lets a friend drop in and out of your game, so you can vanquish bosses together or fail miserably together.

The Last Oricru is set to launch on PC and consoles at some point in 2022. Check out its first gameplay trailer below.