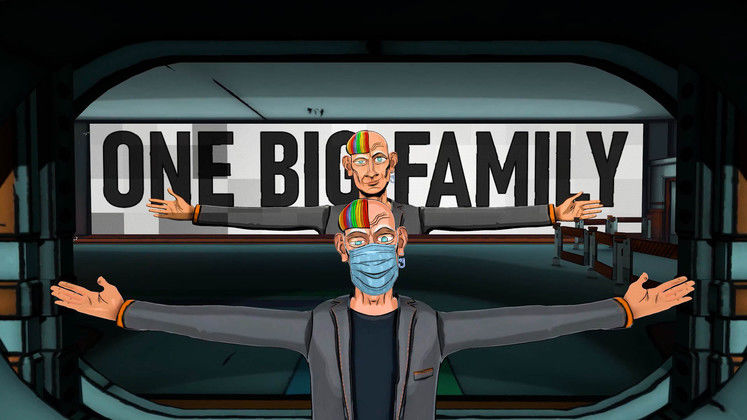 Wired Productions has announced its upcoming adventure game The Last Worker will feature Death Stranding's Tommy Earl Jenkins and The Legend of Korra's Zelda Williams in its already impressive cast.

Jenkins and Williams join Jason Isaacs (The Death of Stalin), Ólafur Darri Ólafsson (The Deep), Clare-Hope Ashitey (Children of Men), and David Hewlett (The Shape of Water) in the dystopian story written and directed by Jörg Tittel. 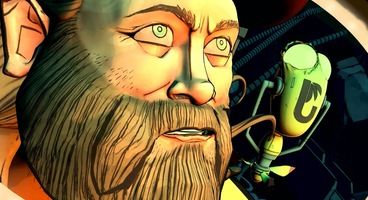 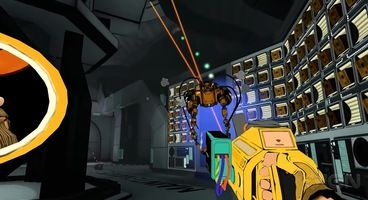 The Last Worker is a first-person narrative adventure with a focus on the struggle of living in an increasingly automated world. It has a hand-crafted art style and looks to deliver an emotional, thought-provoking, and comedic story via its all-star cast of characters, and immersive mechanics.

"The Last Worker continues to be a thrilling project to work on with the groundbreaking storytelling from Jörg, and the technical genius of Ryan and his team at Wolf & Wood," said Neil Broadhead, Head of Marketing, Wired Productions. "With the addition of Zelda Williams and Tommie Earl Jenkins to the all-star cast, we are so excited for visitors at PAX to get their hands on The Last Worker for the very first time!".

You can see the latest trailer, dubbed 'End-Stage Capatilism', below.

The Last Worker will be released for PC sometime in 2022 on Steam, Epic Games Store, GOG, and Meta Quest 2, but it's also coming to Nintendo Switch, PlayStation 5, Xbox Series X|S too. The game will also be playable for the first time at PAX East.