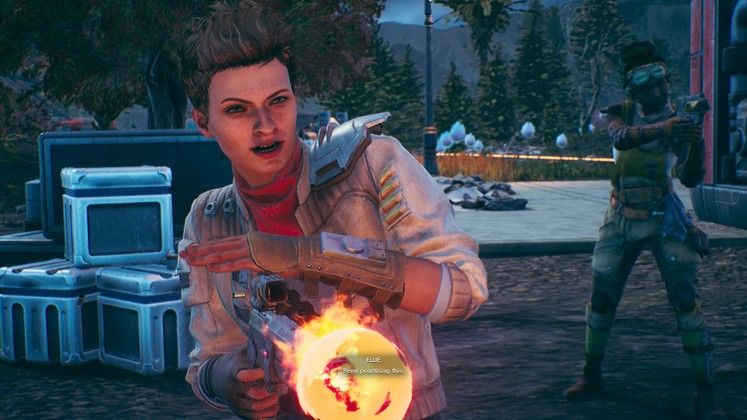 While there's certainly a lot of shooting in the game, it would be weird if you had to wander the world with your gun always out. Is there a way to holster weapons in The Outer Worlds? If so, how? And is there any practical reason to doing so? We've played the game, so we can tell you... 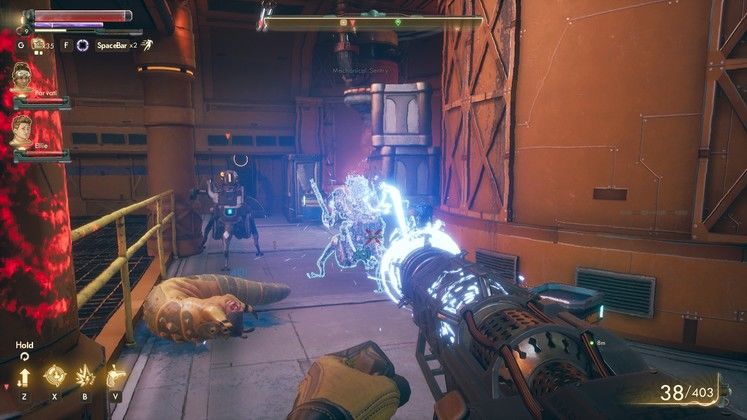 Is there a The Outer Worlds holster weapons option?

The moment you get your first gun in The Outer Worlds, the game doesn't really tell you how to put it away. Is it like in Halo or Borderlands 3 where you have to have your weapon out at all times? Is there some way to put your gun away or down in The Outer Worlds?

Good news: there absolutely is a holster option, and it's one anyone who's ever played a first-person Fallout game will recognise. To holster your weapon in The Outer Worlds, hold the Reload button. That's the 'R' key if you're playing on PC. Hold reload for a second, and your character will holster their gun - just like in Fallout. You did know you could do that in Fallout, right? 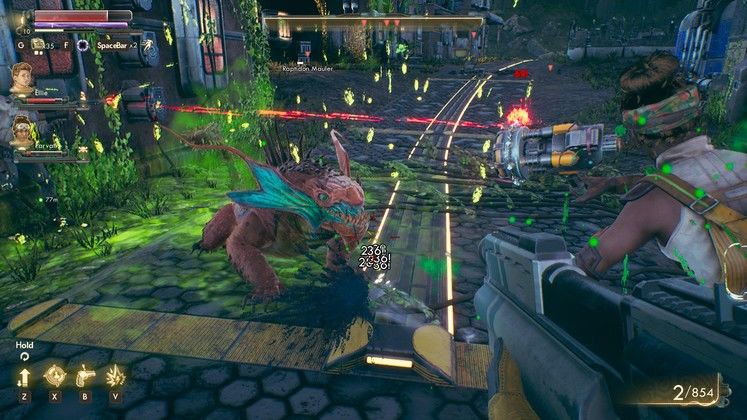 Is there a reason to holster weapons in The Outer Worlds?

Other than the cosmetic angle and the niceness of being able to explore without a gun taking up a quarter of the screen, is there any practical reason to holster your weapon in the game? NPCs that we've encountered don't seem to comment on it, but then again we keep it holstered for the most part. The main reason is that your character will sprint slightly faster if you have your weapon holstered, which can be useful for getting around the worlds quicker. Try it out! 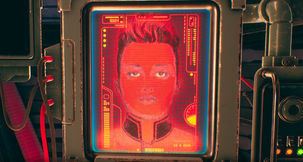 The Outer Worlds Console Commands - How to...