The Settlers Reboot's Release Date No Longer Slated for March 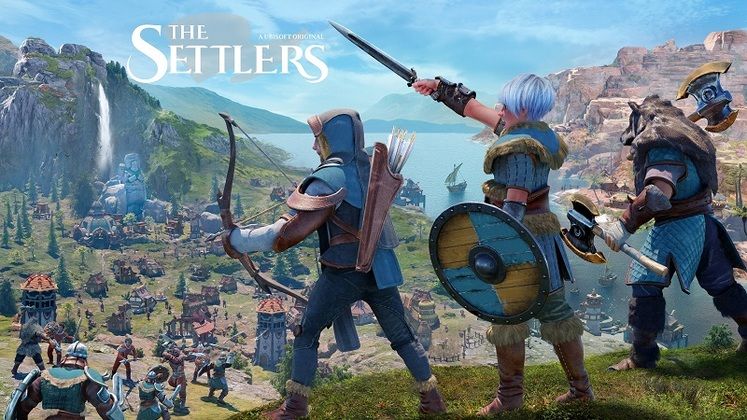 Publisher and developer Ubisoft announced, earlier this year, that The Settlers' long-awaited reboot had locked in its release date to the second half of March. Having been delayed twice following its 2019 reveal, early March 2022 sees it postponed once more.

The Settlers "combines a fresh take on the popular gameplay mechanics of the series with a new spin," according to the publisher. True to its real-time strategy roots, it tasks players with setting up a proper economy, backed up by a stable infrastructure while also building up an army used both for defending their islands and attacking their opponents. 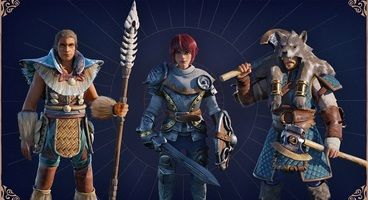 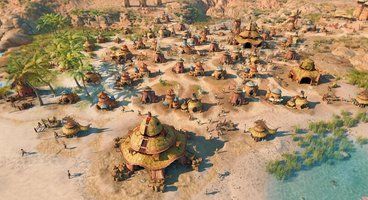 Each of the game's 3 playable factions – the Elari, the Maru and the Jorn – come with their own look, playstyle, special military unit, as well as backstory.

Players can familiarize themselves with the title's mechanics in its tutorial before jumping into its story campaign or Onslaught mode, which "offers additional challenges."

Multiplayer skirmish battles are also confirmed, supporting up to 8 players, whether they be human or AI-controlled.

Aside from ensuring your settlements have a steady flow of resources, you'll also research upgrades, learn to tackle the challenges of different biomes, and use specialized settlers to build faster or steal resources from your opponents.

A closed beta for The Settlers was scheduled to take place between January 20 and January 24, giving lucky players a chance to try out the game before launch.

On March 3, the publisher decided to push The Settler's launch "to a later date," without sharing specifics on when that might be.

"As we went through feedback, it became clear to our team that the quality wasn't yet in line with the team's vision," reads a statement shared via Twitter.

"The additional time will be used to further improve the game and push quality as our main priority for all players."

The Settlers' release date remains unknown at the moment. When it does come, the title will be available on PC via Ubisoft Connect and the Epic Games Store. 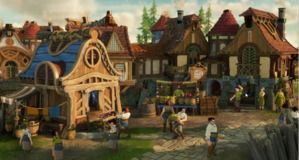