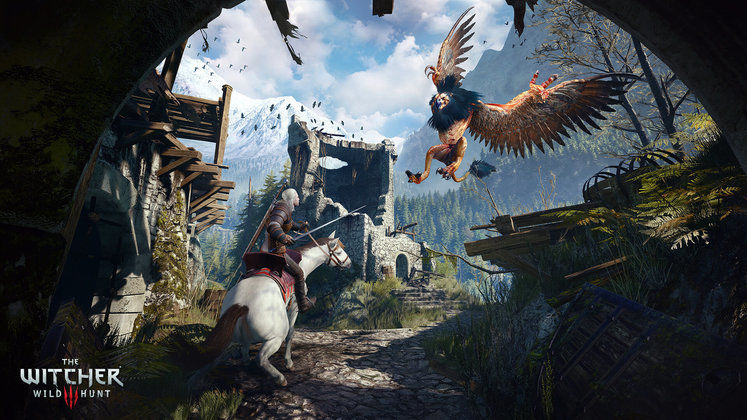 Five years on, The Witcher 3 and its two expansions are still making CD Projekt Red lots of money, the publisher revealed when sharing its consolidated Q3 2020 financial results yesterday.

It also reassured investors that the release date of its highly anticipated RPG Cyberpunk 2077 is firmly locked down to December 10. 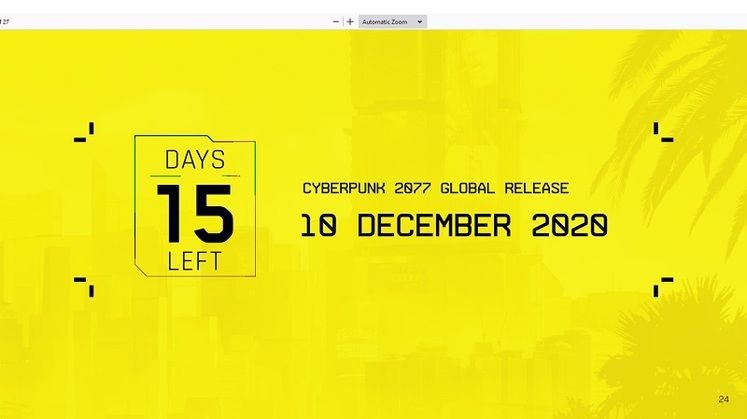 "Our third-quarter revenues were mostly generated by sales of games from The Witcher universe; much like in the past quarters the bulk of these revenues is attributable to The Witcher 3, together with its expansions - now available on four hardware platforms." said CFO Piotr Nielubowicz.

"It should also be noted that both GWENT and Thronebreaker enjoyed another strong quarter, while GOG.com improved its July-September sales by nearly a quarter compared to the corresponding period in 2019."

Although Gwent and Thronebreaker: The Witcher Tales are both great games in their own right, the publisher is clearly hoping for Cyberpunk 2077 to become its new top earner.

Much of the footage shown so far suggests that Night City will play host to an expansive, complex RPG that does its own thing in a setting that marks a departure from the fantasy world of The Witcher.

The need to reinforce the RPG's December release date comes after it missed its April release window, being delayed until September.

It was then delayed again until November, before being pushed back to December 10 not long after after going gold. The latest delay is expected to have "no impact" on the free DLC set to come post-launch.

Cyberpunk 2077 is currently slated to launch on December 10 and is headed to PC, Xbox Series X/S, Xbox One, PS5, PS4, and Google Stadia. Here are its system requirements.