The Witcher Netflix showrunner: "We’re not adapting the videogames" 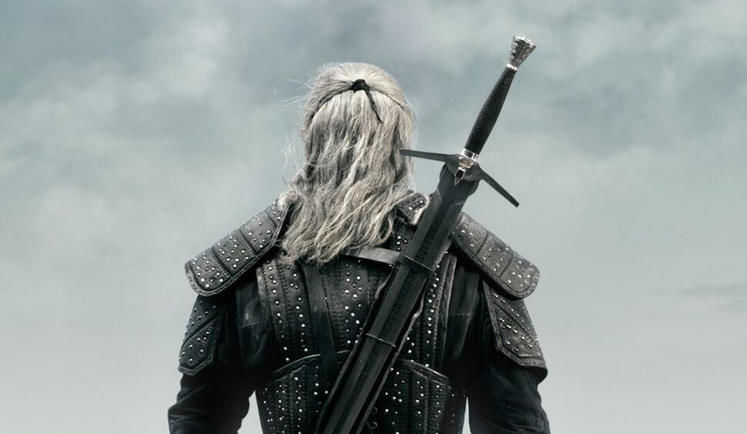 The Witcher Netflix show has, following the proper reveal of Henry Cavill's Geralt, managed to garner a substantial amount of goodwill, and the showrunners have recently revealed more information about the show in an interview.

"We're kind of holding close to our chest what we're doing in the first season," said Lauren Hissrich (who previously worked on Daredevil), though she did say in very clear terms that the show will be a fair bit removed from the games themselves. 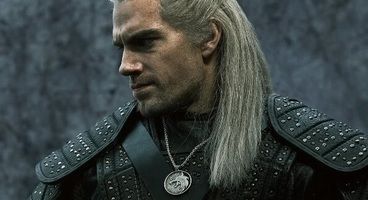 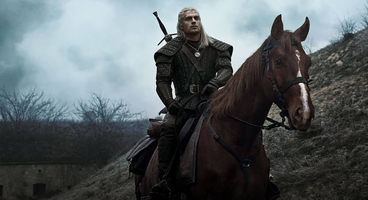 "We’re not adapting the videogames, it’s a straight adaptation of the books. Which is great as the videogames are also an adaptation of the books," said Hissrich. "They went one direction, we actually get to go another." While this won't stop certain elements from disliking the show for what it's not, showrunners are, at least, taking a firm stance.

Hissrich did offer some insight into the character of Geralt that we'll see in the show: "Henry brings subtitles to this character, finding emotional resonance in small moments, and playing it in such a subtle way that you understand what the character is going through without necessarily having huge chunks of dialogue." This works well with the type of character that book Geralt is: an introverted internal dialogue sort of guy.

Also worth noting is that Hissrich confirmed that The Witcher will not pull any punches when it comes to its content and subject matter: "It’s a very adult show. I will add it was important to me that any violence or sex drives the story and is not there just for shock value."

An intriguing prospect, then. Hopefully a trailer hits soon. In the meantime, stay tuned.