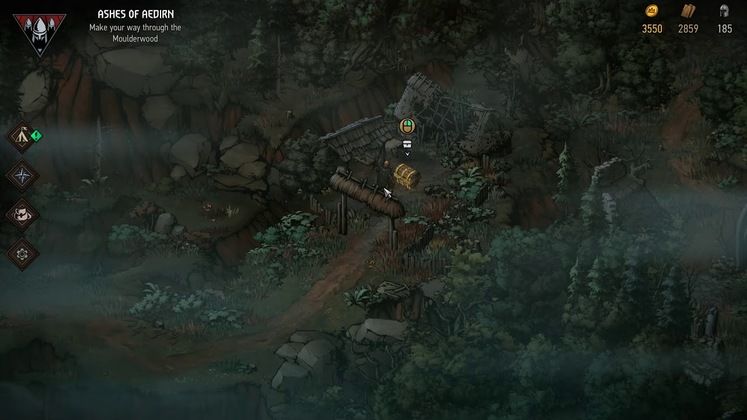 Thronebreaker: The Witcher Tales is a standalone offshoot of what had originally planned to be the singleplayer campaign of the actual Gwent game by CD Projekt RED, but that doesn't mean that there aren't connections between the two titles.

Aside from the obvious gameplay parallels, if you've been playing Thronebreaker: The Witcher Tales, you've surely come across mysterious golden chests in your travels. These are especially useful if you're playing Gwent alongside Thronebreaker, as they get you additional avatars, cards, and other assorted goodies. 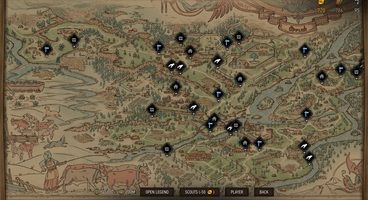 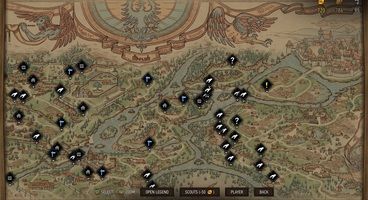 Naturally, if you want to make full use of these chests, you're going to need to know where to find them, and that's where this guide comes in!

- #2 is located on a hill northeast of the Hawkesburn waypoint

- #3 can be found if you go east of Hawkesburn, close by the bridge past the next waypoint

- #4 just go south to the next waypoint from #3, look to the left side of the screen

- #6 will require some backtracking southwest across the nearby bridge

- #7 go back the way you came after getting #6 all the way to Rastburg; when there, head westward all the way around the castle

- #9 is close to Dravograd, on the island in front of the castle, west of the main road

- #10 can be found if you go around Dravograd, to the east, then cross back over to the mainland, follow the path southwest all the way to the second waypoint; when you're there, search the farmlands

And that's that. The stuff you find in these chests will prove to be more than a decent boost to your Gwent experience. If you're interested in playing Thronebreaker after reading this guide, do mind that you won't find it on Steam, though. 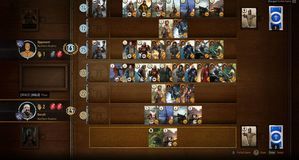