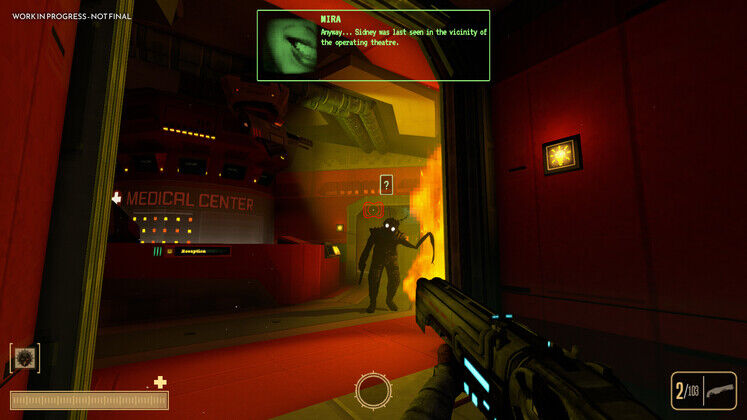 We already knew 2023 was set to be a bit of a sci-fi horror game Battle Royale, and another contestant looks set to throw its hat into the ring.

Developer The Wild Gentlemen has announced Retro Space; a disco-punk-flavored shooter that looks set to lean into some otherworldly horrors big time. 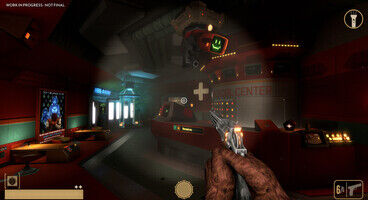 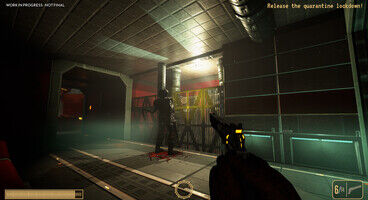 Players will assume the role of a humble janitor aboard a space station that has been engulfed by a Black Hole. That results in a dangerously mutated crew and a ship that can't obey time and space as well as it once did. Escape is the only option, but it'll be up to players to decide if the best route is blood-spattered carnage or a sneakier approach.

The developer promises enemies that are distinct from each other in design and attack patterns, keeping players on their toes throughout their horrific space odyssey.