Todd Howard pitched Bethesda's Indiana Jones game to Lucas in 2009, says "Machine Games are the best team in the world" 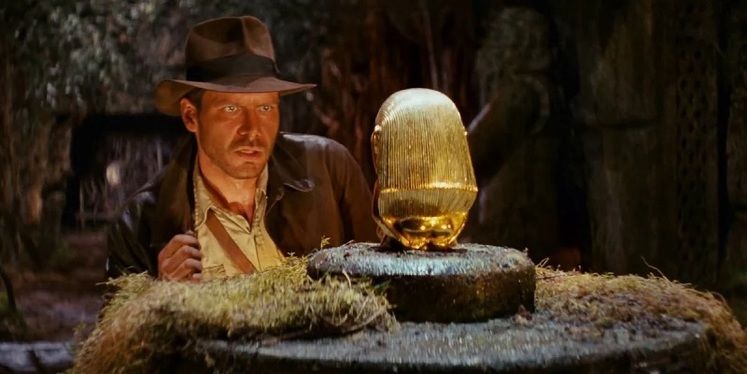 Todd Howard has been trying to make an Indiana Jones game since 2009, where he even pitched an idea to George Lucas, but it wasn't until recently that he was able to fulfill that dream with Microsoft.

In an interview with The Telegraph, Executive Producer Todd Howard explains that he's "Super-excited!" to reveal more about the currently untitled Indiana Jones games, but that we'll hear more about it in the future.

"I really like Indiana Jones but never thought I’d have the opportunity to make a game. And you’ll hear about more of that in the future." said Howard. "I think I originally pitched 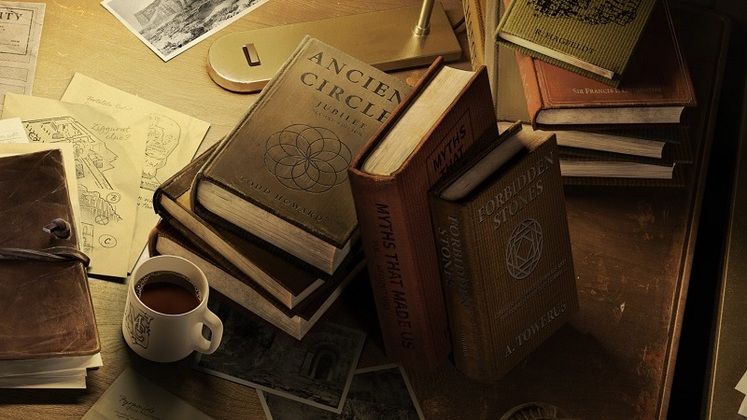 He then went on to praise Machine Games, the Swedish studio known for the Wolfenstein reboots that are currently working on developing the Indiana Jones game with Bethesda and Microsoft, who Howard says is the "best team in the world".

"The team at Machine Games are the best team in the world to pull this game off and they’re doing a phenomenal job." claimed Howard.

Little is know about the Indiana Jones game at the moment, but we do have snippets about its gameplay and story, and that it'll likely be available on Game Pass from day one, although it remains untitled for now. It's possible that we may see it launch in 2022.