Train Simulator 2020 chugging along to Steam This Month 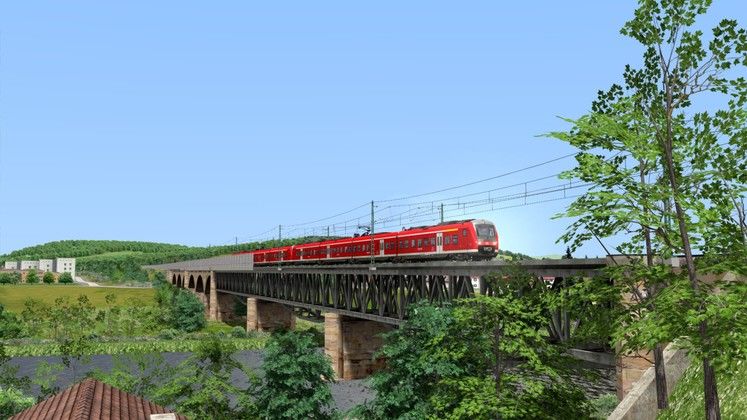 Train Simulator 2020 has just received its official announcement, with the developers, Dovetail Games, giving us the official release date for the game - 19th of September.

Dovetail has prepared a wide variety of new features and content for players to enjoy, which includes but isn't limited to the all-new Nürnberg & Regensburg Bahn. This will allow players to explore the famous Danube valley, with the two oldest train stations and the historic town of Neumarkt being the highlights. 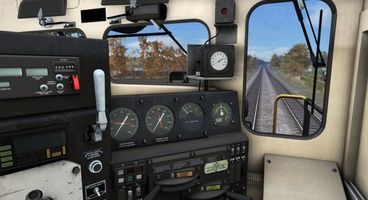 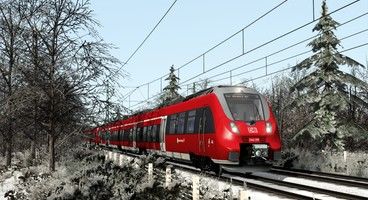 For those who only care about the content side of things, Train Simulator 2020 brings three important new routes to the table:

This will ensure a wide variety of new content for fans to enjoy and explore, but Train Simulator 2020 also embellishes the technical side of things. Namely, Dovetail have implemented a range of visual options that players can tweak and modify at their own behest. These include contrast, ambient light, sunlight intensity, field-of-vision, and other oft-requested toggles.

While there's going to be a whole bunch of content available in Train Simulator 2020 by default, players will also have official addons and Steam Workshop to pick and choose from. A particular focus on TS 2020's editor features (routes, stations, scenarios, etc) is also coming back.