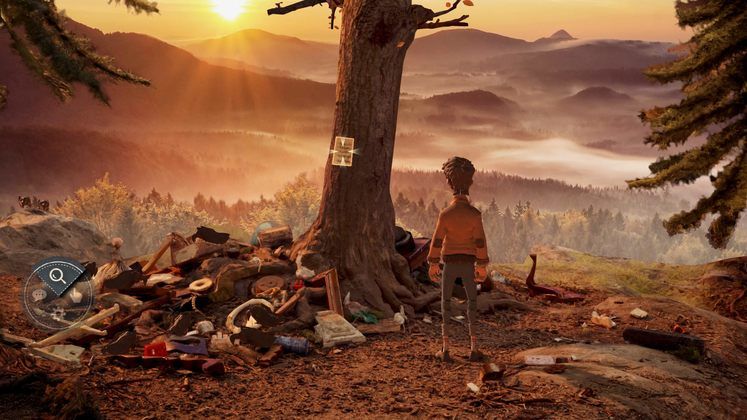 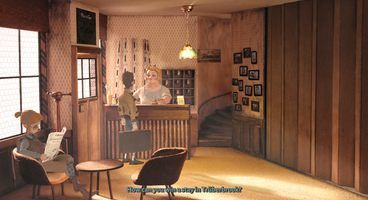 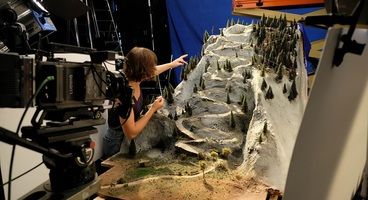 Aside from a setting that's not used all that often,Truberbrook also features scenery that is entirely handmade "using real hands! And fingers. And glue."

"The models were digitized using a technique called photogrammetry and later simplified for real-time rendering. Every scene got an individual treatment and was staged with actual physical lighting. This allowed the developers to simulate different hours of the day or weather conditions. Even a change of seasons was possible just by redecorating those sets, for example with real tiny little snowflakes — no joke!", the press reads.

Truberbrook smashed through its Kickstarter goal within 30 hours, obtaining $200,000 worth of pledges. The title will be fully voiced in both German and English and is said to offer up to 10 hours of gameplay. Check it out on Steam. 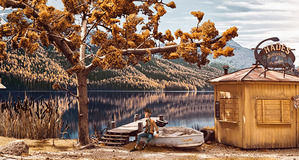