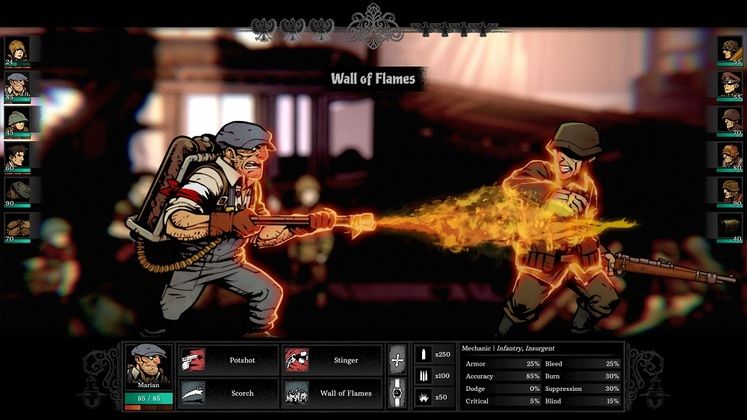 Warsaw's delay stems from the developer's desire to add extra polish to its upcoming game, in the wake of the good feedback received during the game's preview tour. 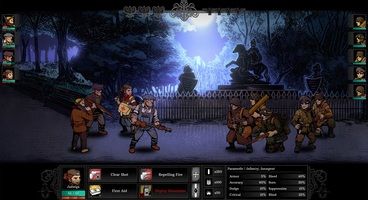 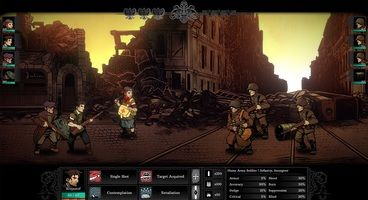 "[...] we had a growing concern that we might not be able to provide you with the game as polished as we would have wanted it to be.", the post announcing Warsaw's delay reads.

"Therefore – after two weeks of weighing in all the pros and cons a final decision was reached yesterday: to delay the launch of WARSAW to 2nd of October.", it continues.

The post also clarifies how this will be "a first and last delay" for Warsaw, while also mentioning that a new trailer for the turn-based RPG is scheduled to drop next week.

In case you're unaware, Warsaw is a turn-based RPG inspired by the likes of Darkest Dungeon and set in 1944's Warsaw. You control a squad of civilians and soldiers with different abilities that fight to cleanse the city of Nazi occupation.

You can follow Warsaw on Steam and check it out in action in the trailer below.