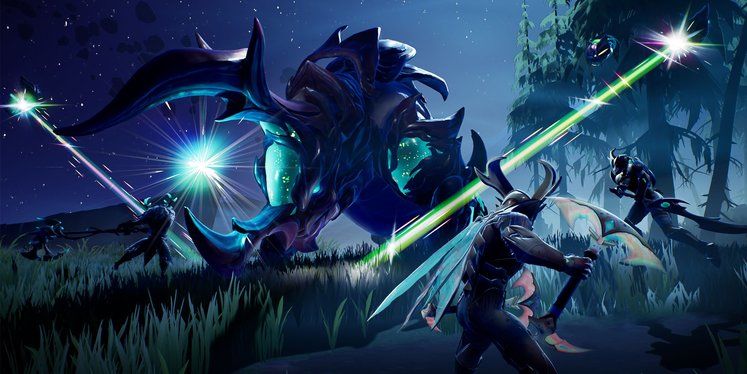 After Deep Silver kicked up a storm with the sudden announcement that Metro Exodus would ditch Steam in favor of the Epic Games Store, less than a month before its official launch, two more games were confirmed today to be headed first to Epic's storefront.

The latest additions to the Epic Game's Store exclusives roster are Dauntless and Operencia: The Stolen Sun. 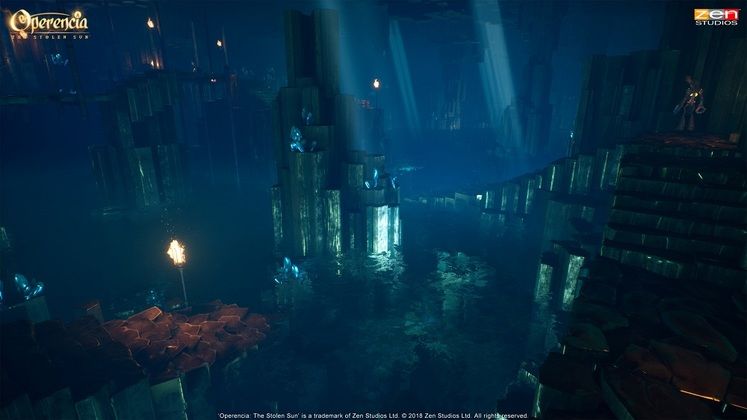 Dauntless is a free-to-play Action RPG focused on hunting boss-sized Behemoths. As a Slayer of Ramsgate, you join co-op groups to chase, battle and defeat various imposing creatures across shattered floating islands. Bosses make use of different moves and, to adapt to that, you have access to a series of different weapons and armor types. A crafting system lets you get more armor, as you slay new foes and harvest materials from them.

Operencia: The Stolen Sun pays homage to classic first-person dungeon crawlers, while placing its action in a setting inspired by a land often mentioned in Central European folktales. Its aim is to offer a modern take on the genre mixed with nostalgia through its 13 puzzle-filled levels, turn-based combat and tile-based movement.

While Dauntless never had a Steam page to begin with, Operencia: The Stolen Sun's is still up, although its release date has shfited from 2019 to 2020. This suggests that it also follows the established trend of titles being exclusive to the Epic Games Store for a year after launch.

Wondering what are the other titles you'll only find on Epic's storefront? Check out our list of Epic Games Store exclusives.