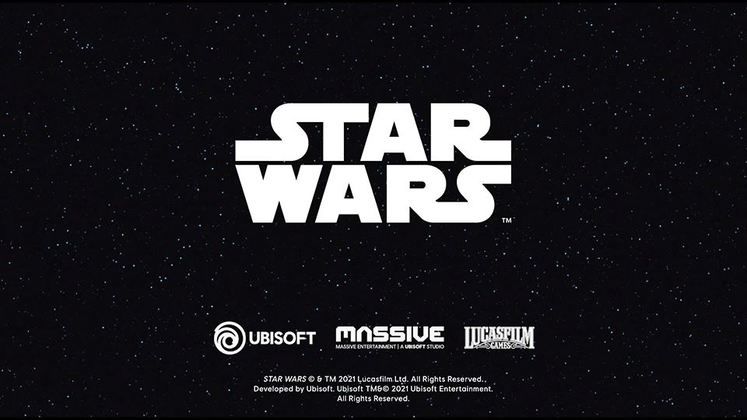 Ubisoft Entertainment and Lucasfilm Games have announced a collaboration on a new story driven, open-world Star Wars Game. Development of the game will be spearheaded by the Ubisoft owned studio, Massive Entertainment, using Massive’s in house engine, Snowdrop. The Swedish based developer, best known for its work on the Division 1 and 2, is also working on a video game adaptation of James Cameron’s Avatar.

Ubisoft’s Julian Gerighty is set to be the Creative Director for the new Star Wars based title, having also worked on The Division 2, The Crew and Splinter Cell games.

Details of the game are scant as development is still in the early stages. In a QA over at the Ubisoft website, Gerighty explains,

“Right now, we are at the beginning of our new journey, so we are still working out many of the details... we truly look forward to creating something totally different from what we have done in the past.”

Gerighty goes on to explain that the studio is recruiting new staff as it looks to ramp up development on Star Wars whilst continuing to support development of the Division 2 and Avatar—which Ubisoft has delayed until 2022.

The Ubisoft-Lucasfilm Games announcement seems to have ended (or altered), the multi-year agreement between Disney and EA, signed back in 2013—which gave EA exclusive rights to create games set within the Star Wars universe.

Douglas Reilly, the VP of Lucasfilm Games, told StarWars.com, “We’re really proud of the games we have created with EA and we will continue working with them… while we may not have a lot of details to share at the moment, we’ve got a number of projects underway with the talented teams at EA.”