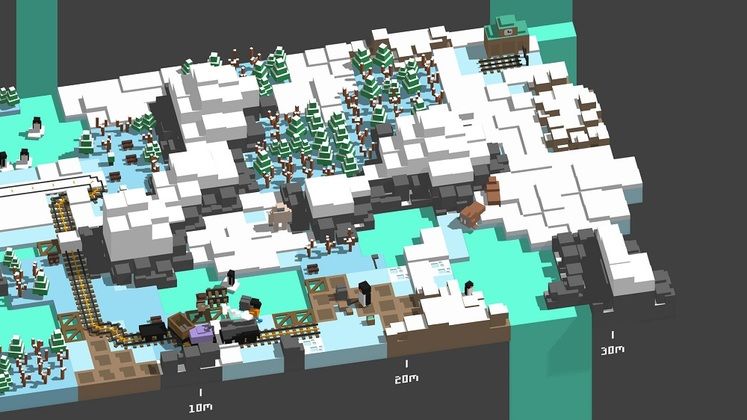 The Early Access release date announcement also brought with it a new trailer, which you can check out at the end of the article, that gives another look at what players can expect from Unrailed! in terms of gameplay. 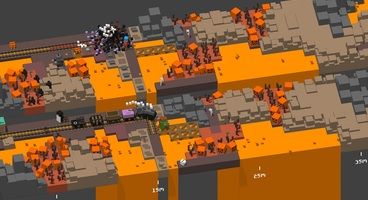 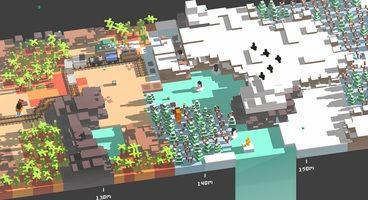 Unrailed! aims to spend somewhere between 3 to 6 months in Steam Early Access, the exact period ultimately depending on the feedback received. Here are its key features, as per a recent press release:

Unrailed! focuses on building railroads under pressure, as its unstoppable train moves across procedurally generated levels. You'll have to plan your moves on the go as, prior to putting down tracks, you'll need to collect resources. You also won't be able to lay down tracks everywhere, as the terrain might not always be suitable.

You can follow, wishlists and learn more about Unrailed! by visiting its Steam page which is now live. 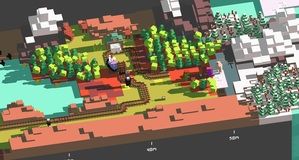