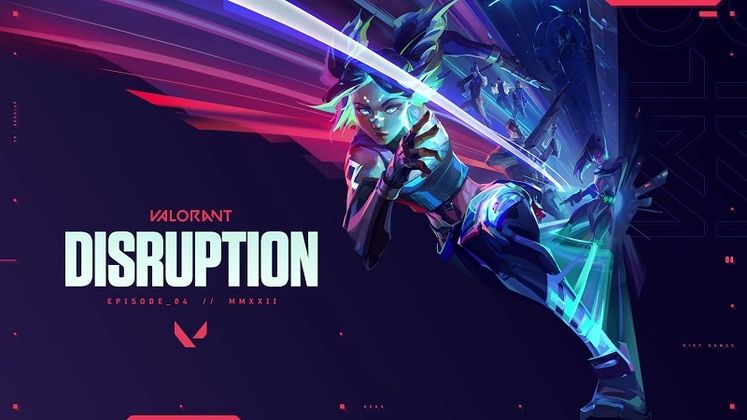 The content train never stops for free-to-play first-perosn shooter Valorant, the next step on its post-launch journey coming with patch 4.0's release date, which kicks off Episode 4 Act 1 with a new Agent and much more.

When Valorant's patch 4.0 release date occurs, players will be able to step into the shoes of new agent, Neon. A mobile duelist that's also capable of creating cover for her team, she sounds like a worthy addition to the game's ever-expanding roster. 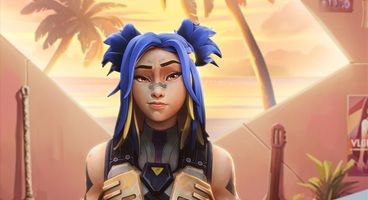 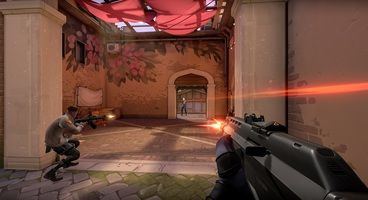 Valorant's patch 4.0 release date has been locked down to January 11/January 12, depending on your region, so players looking for new content don't have all that long a wait ahead of them.

As is tradition, it will also introduce a new battle pass whose reward track contains a slew of cosmetic items that you can earn over the course of 10 weeks, including gun skins, sprays, and more.

The Spectre will be slightly less efficient at range, while players will now have to reach account level 20 before participating in the game's competitive playlists.

The latter change might seem restrictive, but learning the maps and understanding how a few champions work before heading into competitive matches can lessen both your frustration as new player and that of your potentially more experienced teammates.

You can check out the full patch notes over on the game's official website. Valorant is free-to-play and available now on PC.