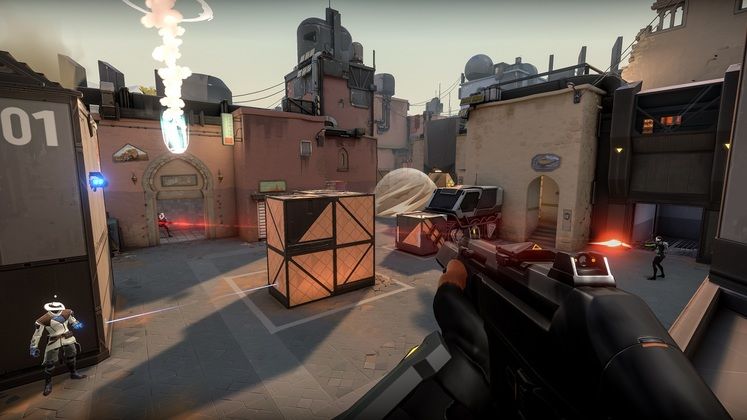 Free-to-play first-person shooter Valorant now has a release date. Publisher and developer Riot Games today revealed that the title will launch as soon as next month.

The Valorant release date has been locked down to Tuesday, June 2, in just a bit under two weeks. 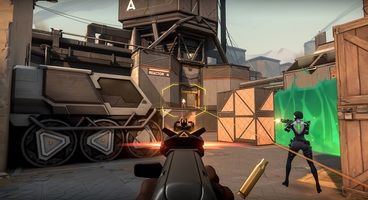 June 2 was the Valorant release date was aiming for internally even since before the COVID-19 pandemic began. Thankfully, development wasn't affected and Riot Games looks to be on track for its intended launch date.

The full version of Valorant will also include a new Agent, new map, and new game mode. Speaking to Geoff Keighley, Game Director Joe Ziegler described the mode to be a shorter one, while executive producer Anna Donlon revealed that it's not team deathmatch.

The new game mode will also launch with a beta tag as it didn't get any testing during the closed beta. Alongside these additions, players can also expect a new Battle Pass and a variety of new skins.

The ongoing Valorant closed beta will end a few days before the full launch. Player accounts will also be wiped.