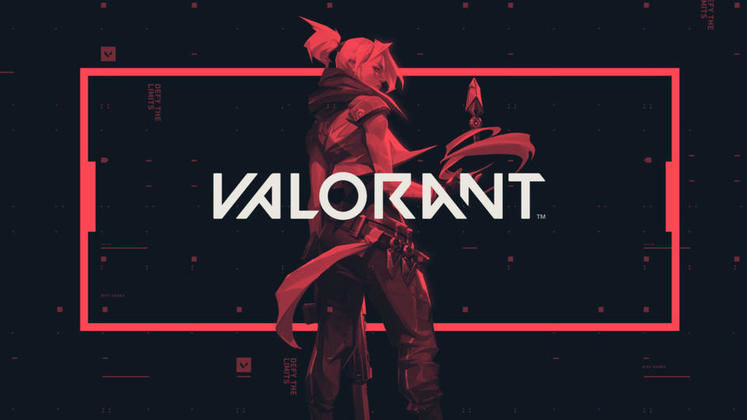 Valorant is firing the opening salvo in their war for hearts and minds this week with the Twitch Rivals Tournament. The tournament isn't the first we've seen but this time Valorant is out of beta and is available to anyone. This means the event is key to luring players into the game.

There are eight total tournaments over the period but we're focusing on the EU and NA regions for this article. The live kick-off event has been and gone, but this weekend will see the majority of the action, although Europe gets in a day early to handle the extra teams with a Friday, June 5th Group Stage. Continue reading below for a breakdown of the dates, times, prize money, and more.

The European schedule has a check-in time for the first matchups of each day at 11am BST, with the second set checking-in at 2pm BST. The rounds begin 1 hour after these times, and each day follows the same pattern. 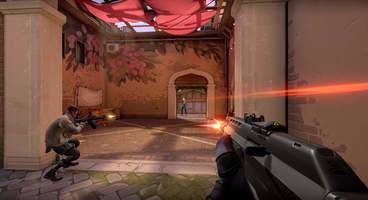 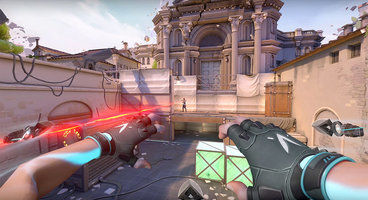 In each match, each team gets to ban a single map from the selection before any further map choices are made.

Every team involved is competing for shares in the regional Prize Pool, with Europe seeing one for EU1 and one for EU2.

The official Twitch Rivals channel will show the live tournament but each competitor is likely to have their own Twitch stream up if you happen to have a favourite or want a more direct view of the action.

Be sure to also check out our Valorant Server Status and our guide to getting the best FPS Boost if you start playing yourself.

If you missed the kick-off event you can watch it below.