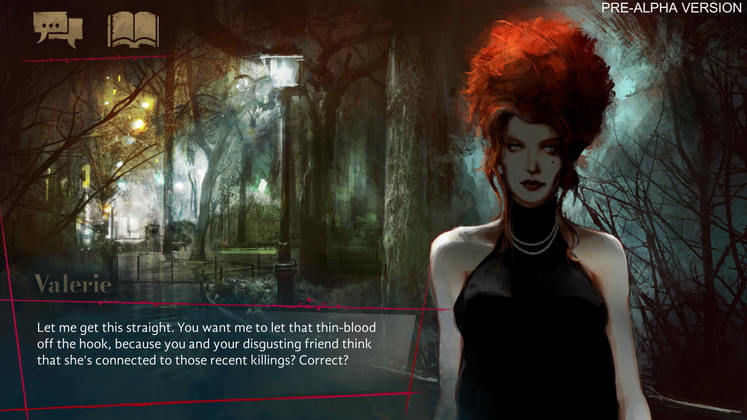 Single-player adventure game Vampire: The Masquerade - Coteries of New York has suffered a delay and will arrive on PC one week later than planned.

Publisher and developer Draw Distance has revealed that Vampire: The Masquerade - Coteries of New York will now be available on PC on December 11th, 2019, at 6 PM CET / 5 PM GMT / 9 AM PT. 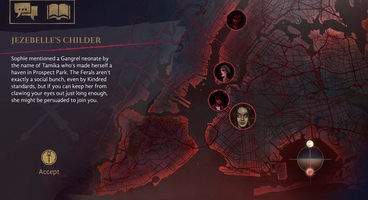 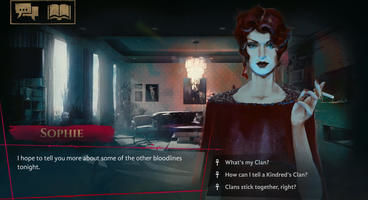 "The reason behind the release delay of Coteries of New York is simple – we decided to give ourselves more time to get rid of bugs and further polish the visual side of our game.", the developer said in a post.

"We’re doing our best to provide you with the highest quality product we can and we believe that this decision brings us closer to achieving this goal (and that, my friends, is the good part!)", it continued.

Vampire: The Masquerade - Coteries of New York focuses on the conflict between the Camarilla and the Anarchs, giving players the ability to play as a vampire from several clans.

The title is a narrative-driven adventure game with a focus on characters, meaning that relationships and loyalties play a key role in how things unfold.

Speaking of characters, the game's latest trailer focuses on the companions you'll encounter on your journey. Check it out below. 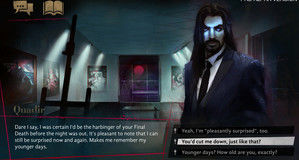