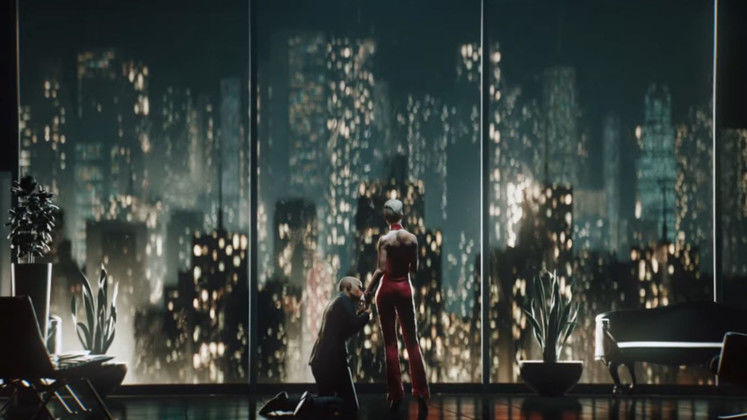 Fans of The Masquerade - Bloodlines have been eagerly awaiting the sequel, and the coming year is seeing at least two new projects for the franchise. We've known about Bloodlines 2 for a while, but the recent Nacon showcase has also revealed work on Swansong, with the current release date set for 2021 releasing exclusively on the Epic Games Store.

Swansong is set after a massacre interrupts the unification of Boston and Hartford. Nacon have tweeted that players will "Embrace the role of 3 vampires, weave between their intertwined stories, unravel fact from fiction and make choices that will define the future of the city of Boston. 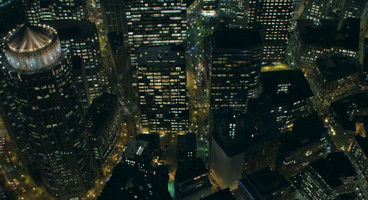 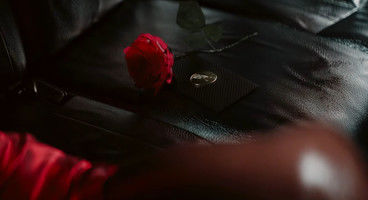 As that blurb suggests, the game will be a story-driven RPG where you jump between three separate viewpoints while trying to unravel the mystery behind the attack. The showcase teased different vampiric powers for each of the playable characters and a distinct and interesting backstory to explore alongside the main plot in the present day.

To really draw us into the world, Swansong is set near our own time, in a world complete with smartphones and all the electronic gadgets we're used to. It'll be available on said electronics through the Epic Games Store as an exclusive on PC, Nintendo Switch, and both the current and next generation of PlayStation and Xbox consoles sometime in 2021.