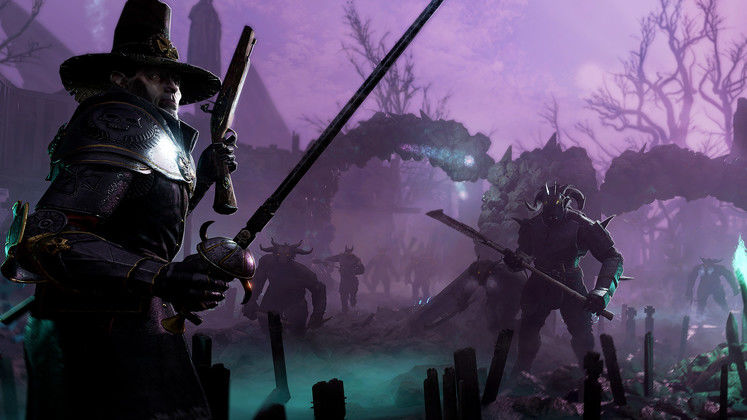 Warhammer: Vermintide 2's latest expansion, Winds of Magic, hasn't been received all that well by a portion of the community. Nonetheless, it managed to breathe new life into Fatshark's co-op ARPG. 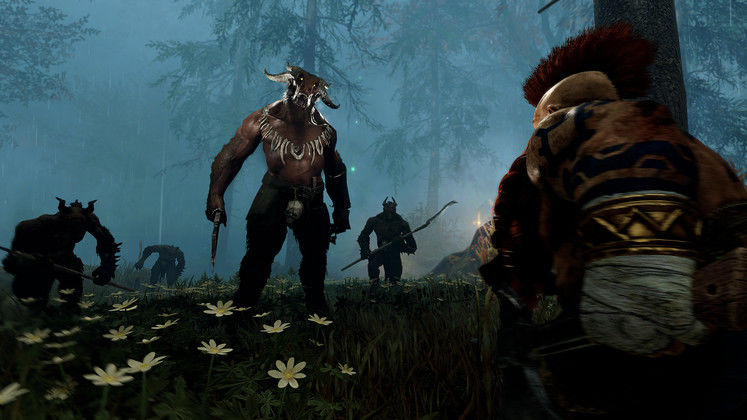 Fatshark CEO Markus placed Winds of Magic's concurrent players at around "14.8, or something like, thousand users" in an interview with PCGamesN. "I think we were at, like, three or four thousand before that, so it’s been good.", he continued.

A look at Steam Charts does confirm the fact that Winds of Magic definitely saw a larger concurrent players number than Vermintide 2 had seen in a while. That being said, it's worth keeping in mind that the base game was also heavily discounted leading up to the expansion's launch. It's 14.8k peak also didn't quite rival the 73k players that hopped into the base game at launch.

Currently, Warhammer: Vermintide 2 - Winds of Magic is sitting at a mostly negative rating on Steam, with only 29% positive reviews. The studio has repeatedly said that it's aware of the issues players have with the changes that combat saw in patch 2.0, alongside the new Beastmen faction. A number of combat changes have been reverted and various other fixes continuously added in post-launch patches. For our thoughts on the expansion, check out our Winds of Magic review. 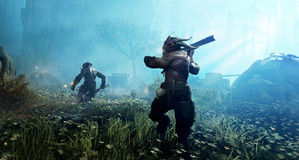