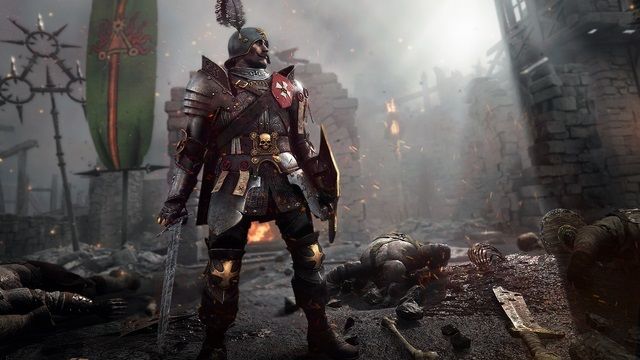 Warhammer: Vermintide 2 was released last March, and it's gained a fair bit of traction since, with the developers, Fatshark, releasing two more DLCs to bolster the game's selection of content. Vermintide 2 has been so successful, in fact, that Fatshark are quite thrilled about 2018 indeed.

Vermintide 2 player count is, perhaps, one of the main measures of the game's success, and Fatshark have provided some seriously impressive numbers, announcing that 2018 was only just the beginning. 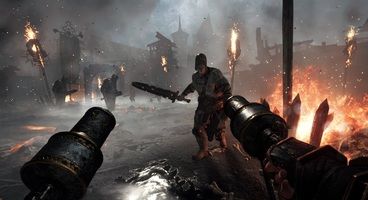 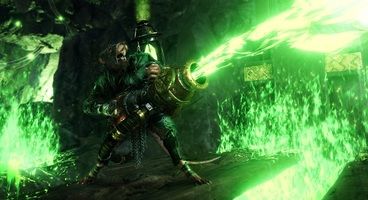 Over two million players have played Vermintide 2 in 2018, which is quite an astonishing figure for one such relatively niche release. Fatshark have collected this data starting on 8th of March, all the way to 31st of December 2018, which means that the number's only grown greater in the meantime.

Fatshark have also mentioned that we're to keep an eye out for 8th of March, 2019, when they'll be celebrating the first anniversary of Vermintide 2 with streams, giveaways, cake, content, and more.

As you might imagine, there's always room for more heroes looking to dish out some rightful justice upon the unholy Skaven-kind, and if you're looking to add your own contribution to the mix, Vermintide 2 is available on Steam for €27,99.